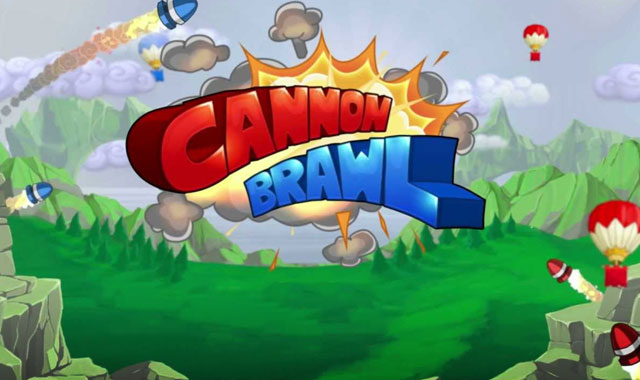 Cannon Brawl, a 2D action RTS with destructible terrain is launching its final release for PC, Mac, and Linux.

Featured as a PAX 10 selection, as well as having won the Activision Independent Games award, Cannon Brawl is the highly anticipated debut title from San Francisco based indie outfit, Turtle Sandbox.  The tiny team, comprised of Theresa Duringer and Peter Angstadt is proud to unveil version 1.0 of Cannon Brawl.

The game is jam packed with a trove of war machines to unlock and explore, airships to pilot, and plenty of unique maps that will push players to figure out new plans of attack in defeating their opponents.  With unlockable weapons and defenses to discover throughout the campaign and in the Armory, players will find plenty of new strategies to invent for the most efficient victory.

“Cannon Brawl combines classic artillery play with the exciting pacing of an RTS,” said Theresa Duringer, co-founder of Turtle Sandbox, “There’s a tension between perfecting the trajectory of your next shot and keeping up your APM to maximize each volley of your onslaught.”