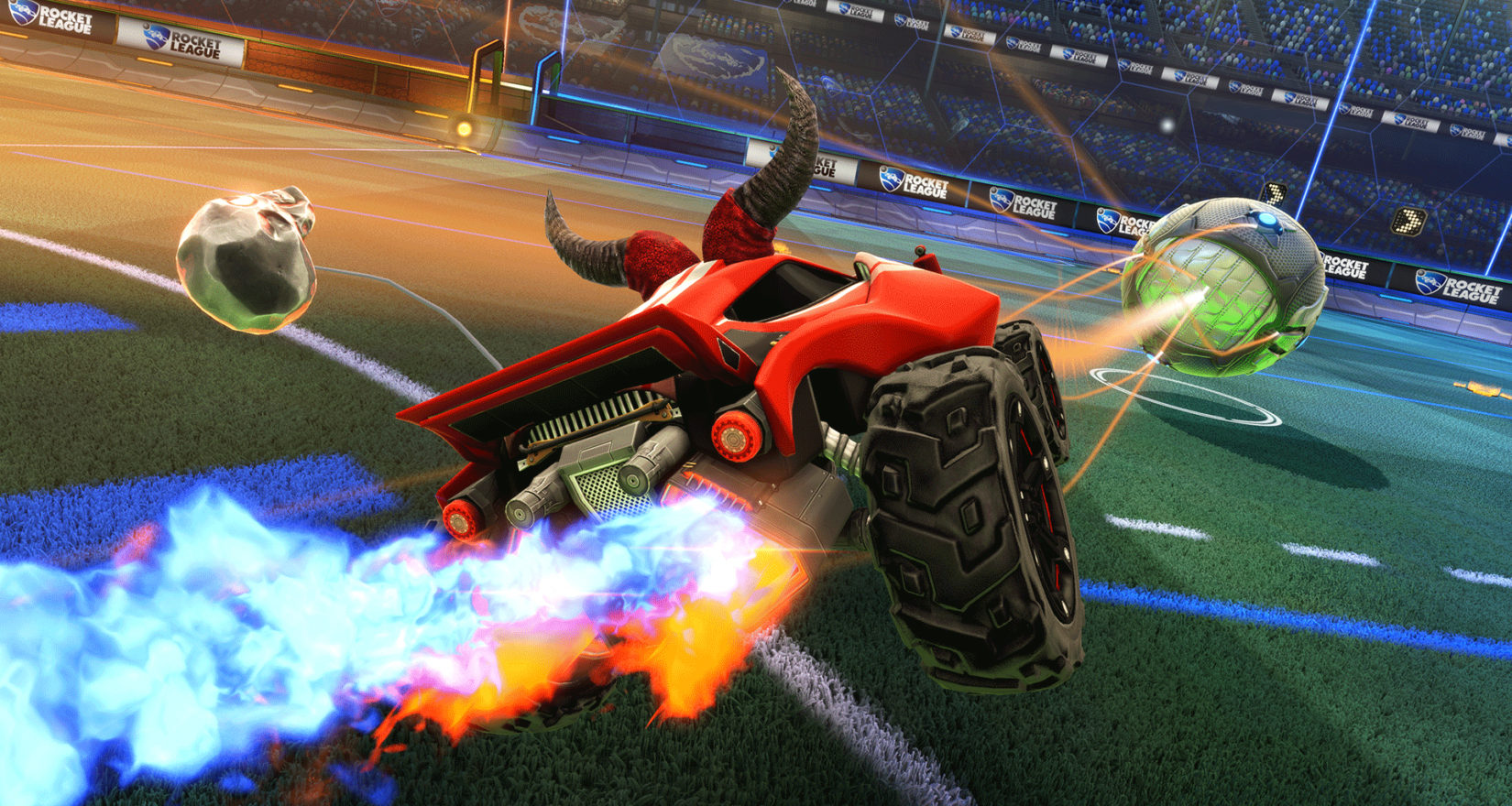 Independent videogame developer and publisher, Psyonix, announced today that the sports-action hit, Rocket League™, now supports cross-­network play between the Xbox One and Steam PC versions, making it the first-ever Xbox One game to do so. Nearly 2 million Xbox One players have competed in Rocket League™ since its launch in February 2016, but starting today, that pool of teammates and opponents grows even larger.

With this new addition, players can now easily include (or not include) cross-network rivals in both public and private matches, thanks to an easy-to-find toggle check box in the Options menu.
“We’re really excited to bring Xbox One and PC players closer together,” said Jeremy Dunham, Vice President, Psyonix. “Cross-network play has been something that Xbox One gamers have been asking us for since the day we launched, and thanks to Microsoft’s new cross-network policies, we’re proud to give it to them.”