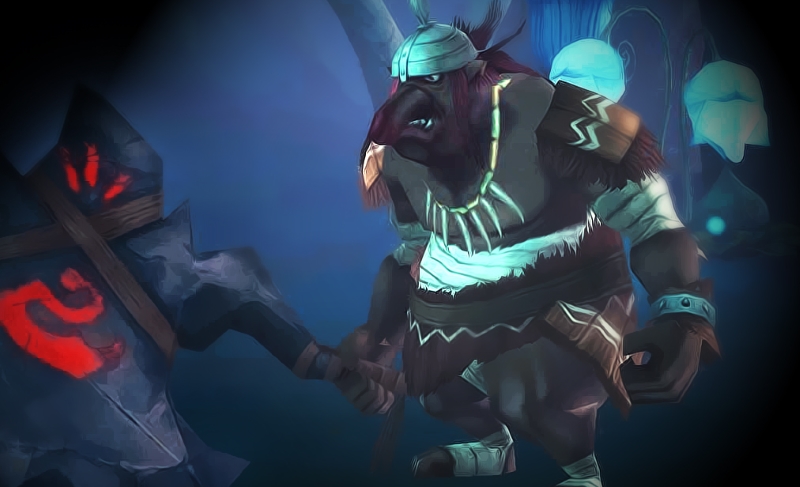 Webzen has confirmed today that the latest expansion for Flyff – Fly For Fun will be released in North America and Europe on August 16, 2016.

The publisher has also confirmed that the American and German servers will have their server merges sometime after the expansion’s release.

Today is a good day for our Western FLYFF communities and all of us at WEBZEN! Not only are we able to please our communities with confirmation of the release date for FLYFF’s latest expansion, Turning Point Part 1, but we are also able to address and meet one of the most popular FLYFF community requests: server merges. While we can’t confirm the exact date of the server merges just yet, we want to share that we are aiming to implement them very soon after the expansion release!