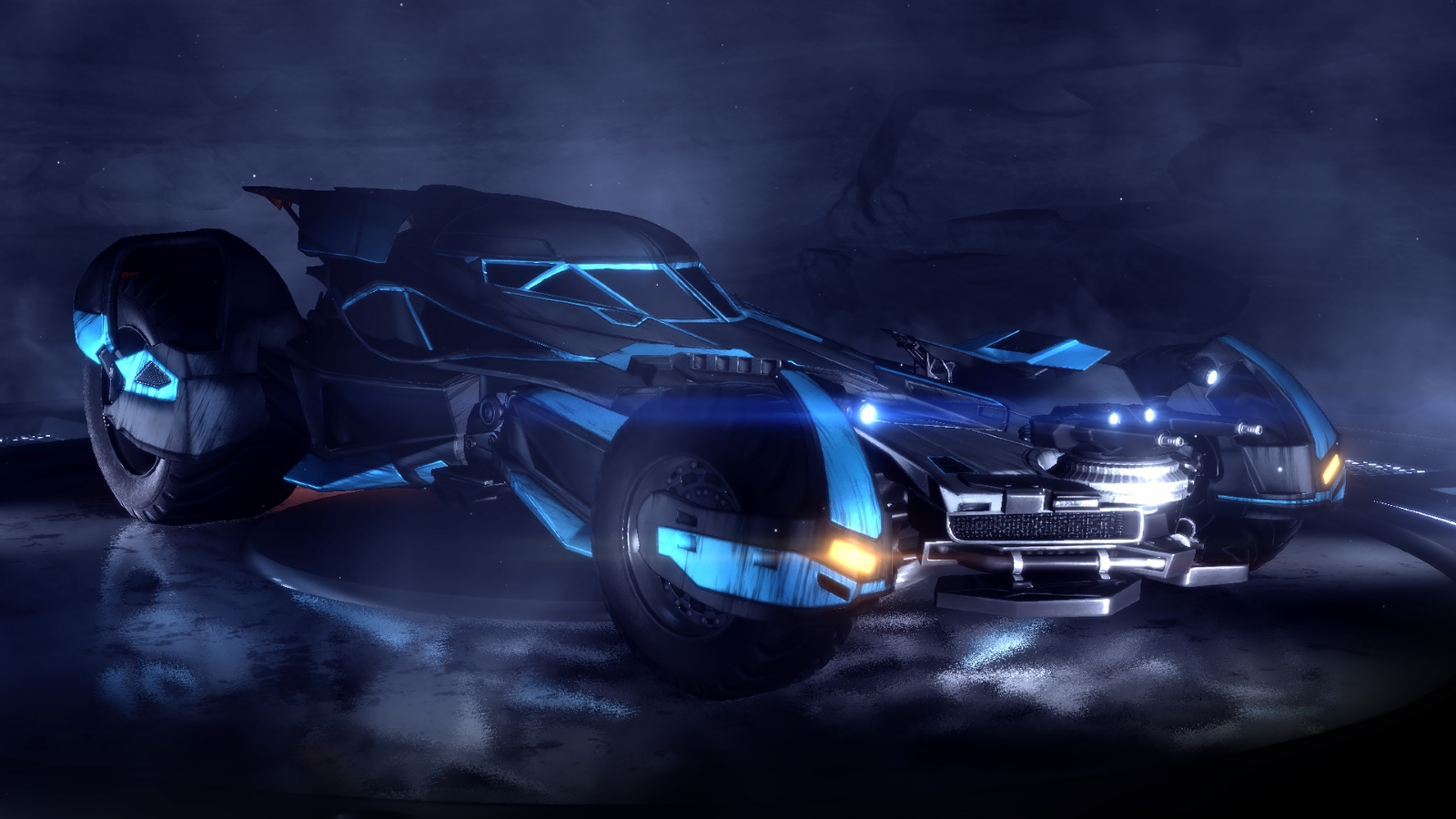 Priced at $1.99 USD (or regional equivalent), the Batman v Superman: Dawn of Justice Car Pack is officially licensed by Warner Bros. Interactive Entertainment and includes the world-famous Batmobile and three exclusive Antenna Flags that allow players to show their allegiance to the World’s Finest trinity of Batman, Superman, and Wonder Woman. Pick it up today for the PlayStation®4 computer entertainment system, Xbox One, or Windows PC via Steam.