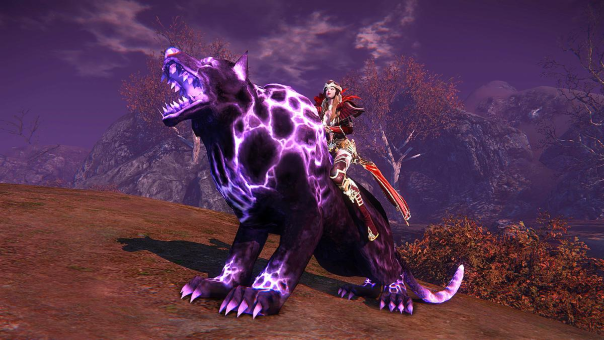 Today Riders of Icarus gets its second massive update, adding large-scale PvP battlegrounds in the Exarahn Badlands. The new content grants a brand new area to explore, quest, collect, and battle in.

You can learn more about this update in our recent feature!