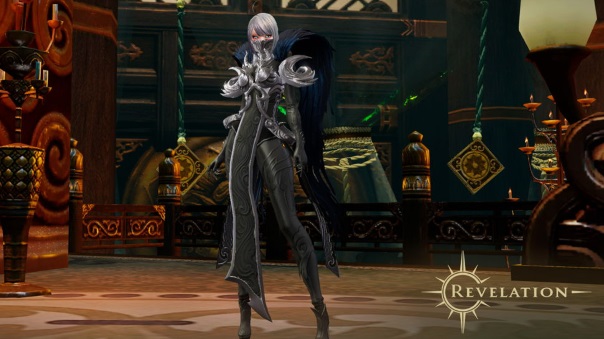 The latest expansion for Revelation Online, New Sulan is now live and free in the award-winning MMORPG from NetEase and My.com. This is one of the largest updates to the game yet, rebuilding almost every aspect of the game. They rebuilt the main quest locations in the game, and revising many others, New Sulan impacts all kinds of adventurers. Players can look forward to new dungeon bosses, class mounts, housing options, questlines and much more. In celebration of New Sulan’s release, the Heart of the Ocean and Paradise Packs are made available to explore the newly explorable areas provided by the expansion.