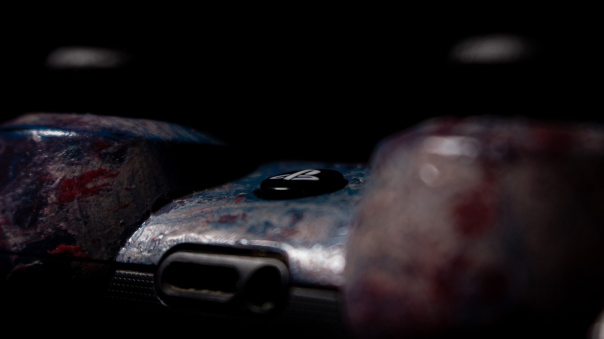 How often do you clean your gaming consoles? Once a week? Once a month? Twice a year? What about your controllers? Even less than that? Have you ever wondered how dirty video game consoles really are? In this article, we check out what research has to say on the matter. By the time you have finished reading, you probably are going to want to grab a cleaning cloth and an air duster.

Metro News once reported, “Computer game pad controllers harbour nearly five times more bacteria than the average toilet seat. As our graphic shows, an average toilet seat has 1,600 germs per 100cm². The average controller was found to have 7,863 per 100cm², the study by Domestos and Unicef found.” But if it makes you feel better, the same study found that bikes, balls, sofa arms, and trampolines were even worse. Fridge handles were actually slightly less bacteria-laden than controllers.

For a more recent update on game console and controller filth, we can turn to Betway. According to research from Betway casino, “Gaming consoles have 3x more bacteria than a toilet seat, which has an average of 30 organism growths.”

Betway randomly selected 12 sets of consoles and computers, and took a look at a kitchen table as well for good measure. They gathered really detailed information, and even compared different systems. Here were their findings:

How Does It Get This Bad?

Why are video game consoles and controllers so filthy? We would guess that a large part of it is just being busy or lazy. We think we will get around to cleaning “later,” and then we forget with so much else going on.

As far as controllers in particular go, it could also have to do with how distracted we are when we are playing. If you are in the middle of a marathon gaming session with a title like Black Desert or COD: Black Ops Cold War, you are not going to pay much attention to what is going on in real life. If you have grease on your hands from snacking on chips while you play, you will probably not realize how grimy your controller is getting. You will then forget to clean it later. Now think about how quickly that would build up.

What Can You Do to Clean Your Video Game Console?

If it has been a while since you last cleaned your video game console, it might be time to do something about it. Unplug it. Wipe it and your controllers down. Use a damp cloth for the controllers, and a dry cloth for the console. You can also try using a can of compressed air. Have a retro gaming system? If so, you may want to take a look at the detailed instructions Popular Science has provided for cleaning these types of systems.

How Can You Prevent Future Build-up on Your Console?

An ounce of prevention is, of course, worth a pound of cure. Keeping your consoles and controllers clean isn’t just important for getting rid of bacteria. It is also important to keep away dust and increase the longevity of your devices.

The best thing you can do is just clean your consoles and controllers more frequently. Put it in your calendar if you need to so you don’t forget. Make it a part of your regular routine so that you don’t even need to think about it. That should stop it from getting out of control again in the future. If you have been snacking while gaming, you might want to make a habit of giving your controller a cursory wipe-down after each session.

Consoles and controllers are frequently pretty germ-infested, but they don’t have to be. Now that you have had a chance to check out the data for yourself, you are aware of how bad yours might be. That should give you plenty of motivation to keep up with cleaning them in the future. Enjoy cleaner, more hygienic gaming from now on!

Image by heavinn_techne from Pixabay