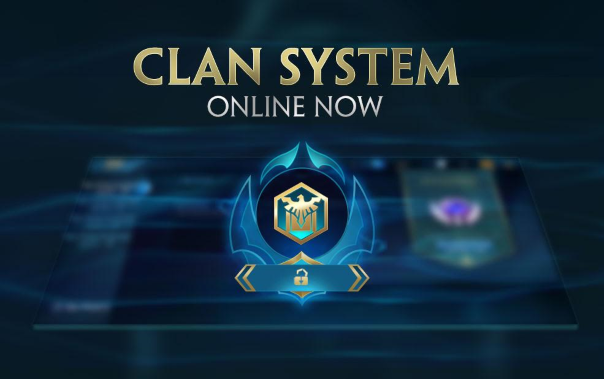 The latest series of updates to ever popular handheld MOBA Heroes Evolved has brought some highly anticipated killer features to a genre everyone said was all but dead on mobile. Improved server functionality, several new languages, and a player clan system are but some of the new features R2Games has dedicated themselves to bringing out to fans across the globe.

To make the experience more welcoming to newcomers, the latest version of Heroes Evolved features a completely revamped tutorial, offering a more complete introduction and how-to-play than before.

Here’s a little sneak preview and some of the new features of Heroes Evolved: