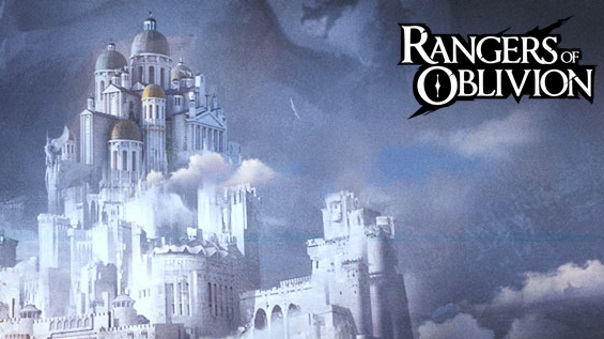 Rangers of Oblivion has a huge new update today, with the arrival of the Silver Keep update. It will offer new tools and gameplay features to explore. Player-generated construction work will be visible as the ever-evolving home for the Rangers of Malheim continues to improve. Occupied by the forces of Broken Sword Prince for over a decade, Silver Keep is one of two functional human sanctuaries on the Malheim continent, along with the City of Avalon. In this latest update, you are offered the keys to this fortress city — with the Broken Sword Prince and his insurgents fast becoming a spent force.

Players will be encouraged to build in the city, and through this will be rewarded with resources and weapons. The outer city is a long-abandoned resource point, and many of the resources players will use are made there. Players can also build farms and quarries in certain locations, enabling them to collect these minerals. You can also produce a smithy to manufacture parts needed for the Keep. In this, players will be a genuine Lord of the city and work together with NPCs and other players to construct this fortress.