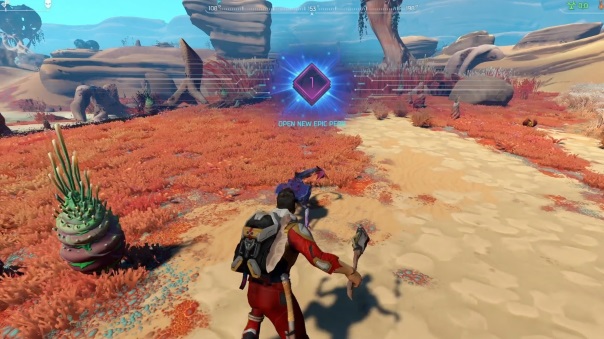 The Population Zero dev team released a dev blog this weekend that discussed the Perk System, which promises to be more than “just another talent system”. Players will upgrade their characters in a plethora of ways, but they state that the most unique one is the Perk System. Every time a player partakes in an activity on Kepler, it could grant them a new perk to equip. This allows players to perform more actions efficiently and encourages players to do lots of different things while surviving on this harsh, unforgiving world. The conditions for obtaining these vary, from killing alien animals, to simply standing on the highest mountaintop for several minutes. The same perk can also be unlocked in several different ways. They also discuss how some perks can be temporary, permanent and saved. They also show off the Perk UI in the dev blog, which is linked below. Players can also still sign up for the Alpha Test right here. They also wanted to share some of their findings from the most recent Alpha Tests.