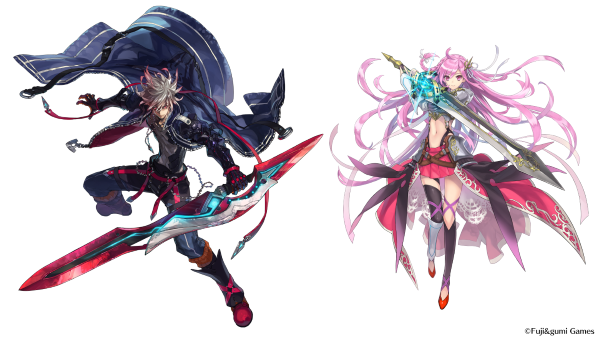 gumi Inc. and Fuji&gumi Games today announced that the global version of Phantom of the Kill is holding a special event to celebrate the first anniversary of its release, available in North America and Europe in 121 countries in the Google Play Store and 138 countries in the iOS App Store.

First Anniversary Quest and 6-Star Units
To celebrate this anniversary, the highest unit rarity has risen from five stars to six stars. A special Event quest makes six-star capable units available to all is open now. Now is your chance to experience power at a new level!