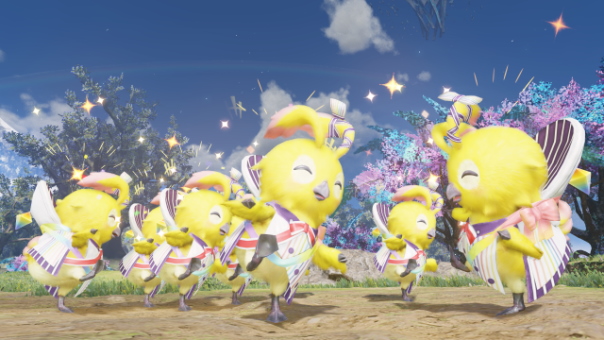 Having debuted in June 2021, PSO2 NGS’s first year has included a variety of updates, including the Braver and Bouncer class, the Retem Region, Chapter 2, special collaborations and more.

On June 8, the game will get a new update that introduces the Kvaris region, Chapter 3, new class skills, and more.

Ongoing in-game festivities for the first anniversary include: