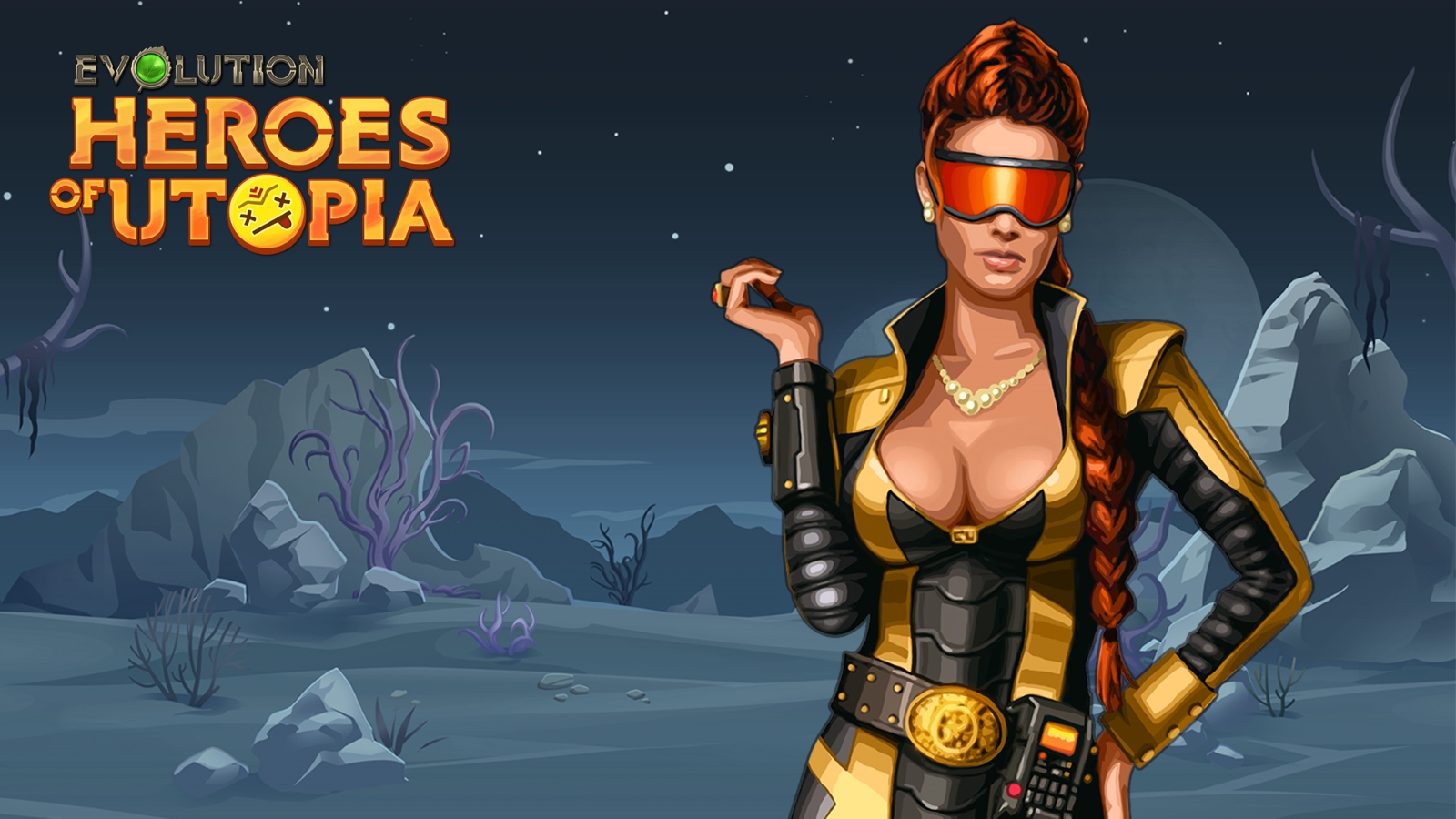 Global game publisher My.com is pleased to announce an exciting update for Evolution: Heroes of Utopia. Since its release release, the game has been installed over 2 million times on iWatch, iPad, iPhone, and Google Play, and has created a large following among mobile gamers around the world. Based on feedback from the community, today’s update enhances the gameplay experience after you teleport to the starting point. A new Terraforming feature in the update guarantees a unique gameplay experience every time you have teleported and have to start anew.

With the update, every conquered location in Evolution: Heroes of Utopia can be Terraformed, granting players a set of three random perks. Every perk affects the game in a unique way. Player have to choose one of the perks which suits them best and move on to a next location.