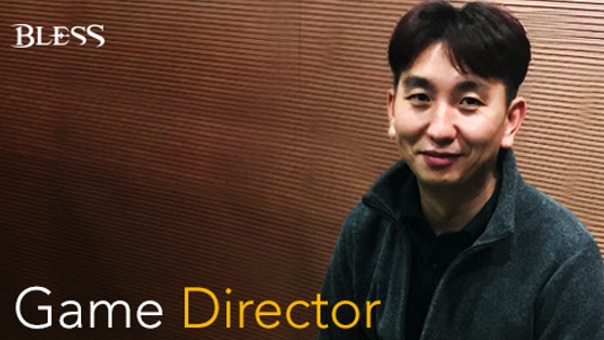 Bless Online is due for a series of major changes, much in the same vein as Final Fantasy XIV did before them. A complete overhaul of Bless Online is in order for it to come in line with the vision the developers had for the game initially. Further information, featuring an interview with Game Director Jae-hoon Jeon can be found below. It comes with talk about the combat, optimization and performance, UI/UX update as well as character progression. They’ve spent a lot of time looking at the strengths and weaknesses of the title, looking back over various research. They are hoping to launch on Steam Early Acces as soon as possible, and while they could be criticized for their trial and error seen during the development process. But, they think communication with players will definitely aid the process and find exactly what the audience is looking for, to make the game grow in North America and Europe.