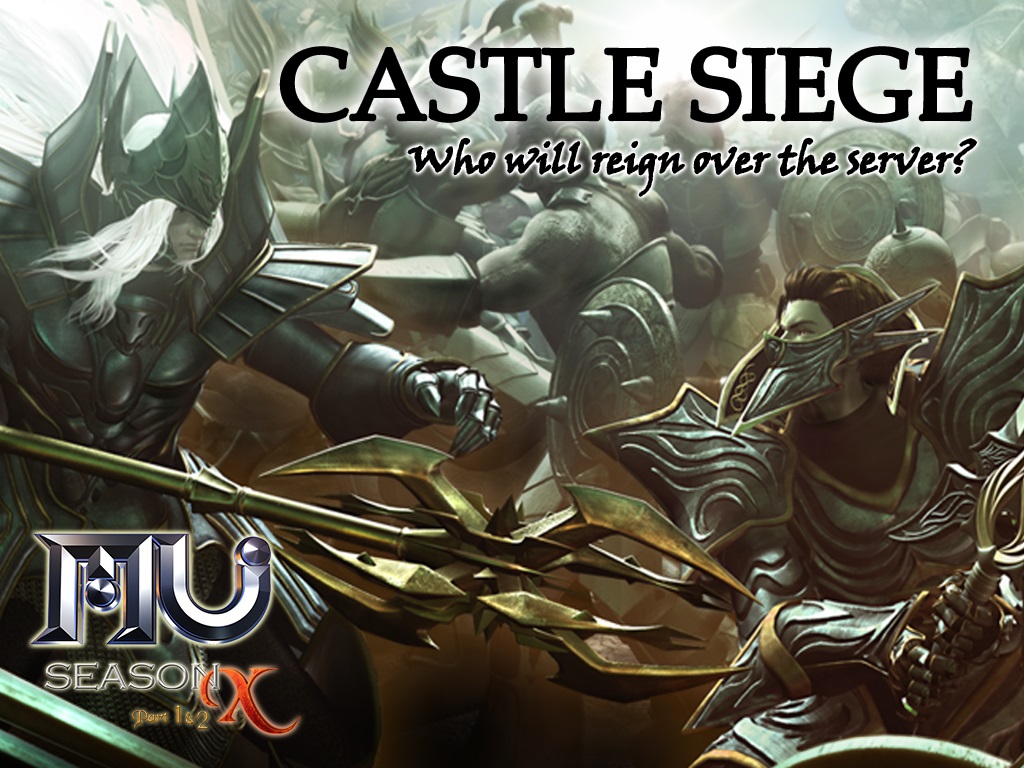 DETAILS: From today through to June 23rd, a newly updated huntable evolution monster, ‘Evomon’ (Evo + Mon), will appear. First you will need to collect 25 Summoning Scroll Fragments dropped by monsters, which will then automatically turn into one Summoning Scroll in your event inventory!

In order to summon and kill the Evomon, you need to drag and drop the Evomon Summoning Scroll from your event Inventory onto the ground. If you successfully slay the Evomon within the time limit, you will have a chance to summon a higher level Evomon. After the successful evolution of an Evomon, a higher level or a special Evomon will appear and can be killed also, giving you the chance to summon a more challenging version, and so on. The higher the level of Evomon killed, the higher the rewards, which include: Jewels, Equipment, Accessories, Seeds or Pentagrams.

WHAT: Castle Siege Event – Who will reign over the server?

DETAILS: Castle Siege event for all four servers (Helheim/Midgard/Titan/Asgard) is coming on June 21st! Castle Siege is a Guild vs Guild Battle, with all members of each server’s top guild (Helheim/Midgard/Titan) being rewarded the Conqueror’s Wing (20 days), along with a 3rd level wing for the guild master. For the winning guild of the new Asgard Server, guild members will receive the Conqueror’s Wing (30 days), along with the Archangel Weapon for the guild master.

Full details on all of the June events will be posted on the official MU ONLINE website: http://muonline.webzen.com/