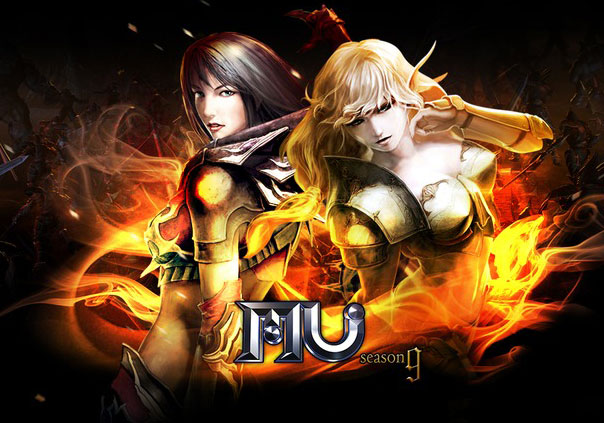 Mu Online is another old pay to play game gone free to play. It is one of the oldest MMORPGs out there as it was released in 2003, but it still has a surprisingly large and loyal playerbase. The game’s graphics and interface both look a lot older classics like Diablo and Baldur’s Gate. The game’s classes include:

Dark Wizard- Dark Wizards are the primary offensive spell casting class in Mu Online. They are capable of dealing massive amounts of damage to both single and area of effect targets. The drawback to their powerful offensive skills are that they tend to have low hit points and weak defensive capabilities.

Fairy Elf – Elves in Mu Online are a hybrid of the cleric and archer archetypes. They can cast supportive magic while being able to deal a fair amount of damage with their bows from a distance.

Magic Gladiator – These warriors combine spell and sword, bringing both to bear in the defense of MU; their arsenal includes abilities of both the Dark Knight and the Dark Wizard classes.

Dark Lord – Riding into battle on his steed, he is a terrifying force that summons his Dark Raven and Dark Horse to do his bidding.

Summoner – By using special scrolls, Summoners can summon mysterious monsters. Through their constant prayers and meditations, Summoners can incapacitate enemies by compromising their weaknesses.

Rage Fighter – The Rage Fighter is a remnant and descendant of Kalutal roayal knight. They are specialized for charge attack based on their physical advantage and use special buffs learned from Kalutan royal knight. 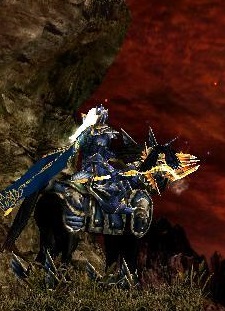 Mu Online is one of those games that most people have never heard of, but are still incredibly popular. Seems impossible right?

WEBZEN, a global developer and publisher of PC and mobile games, has announced the latest update for its classic PC MMORPG MU Online. 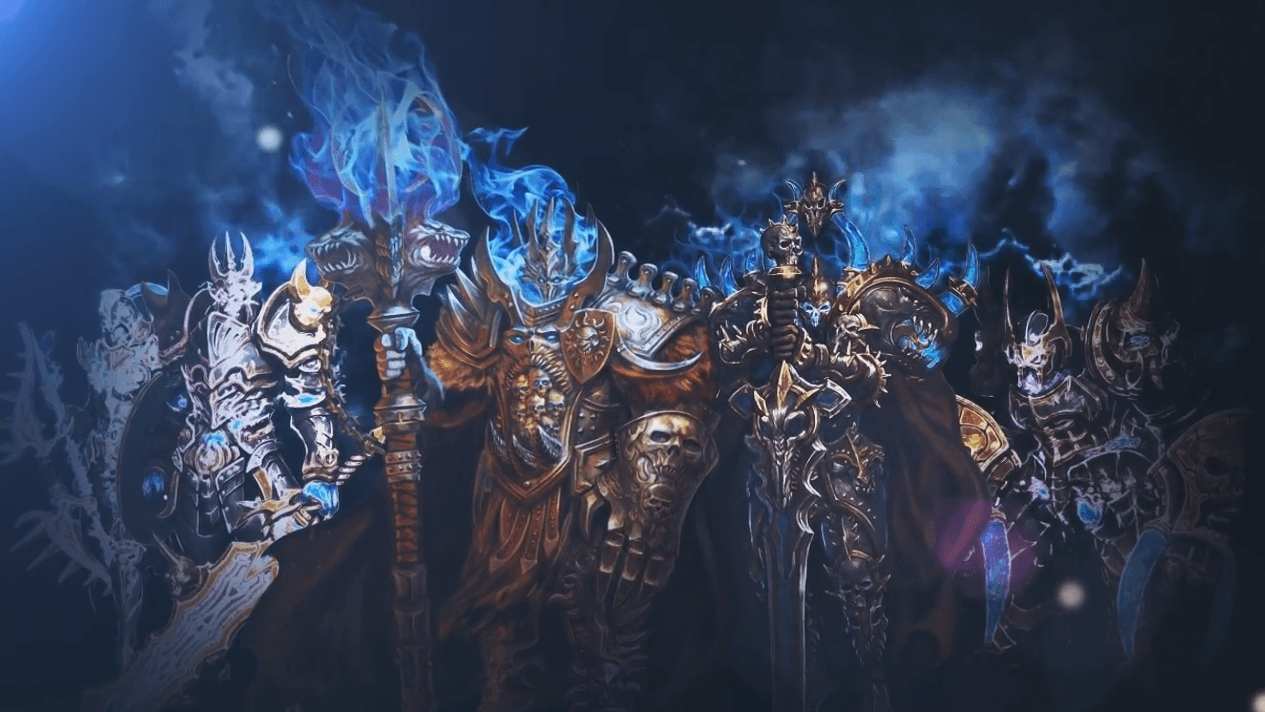 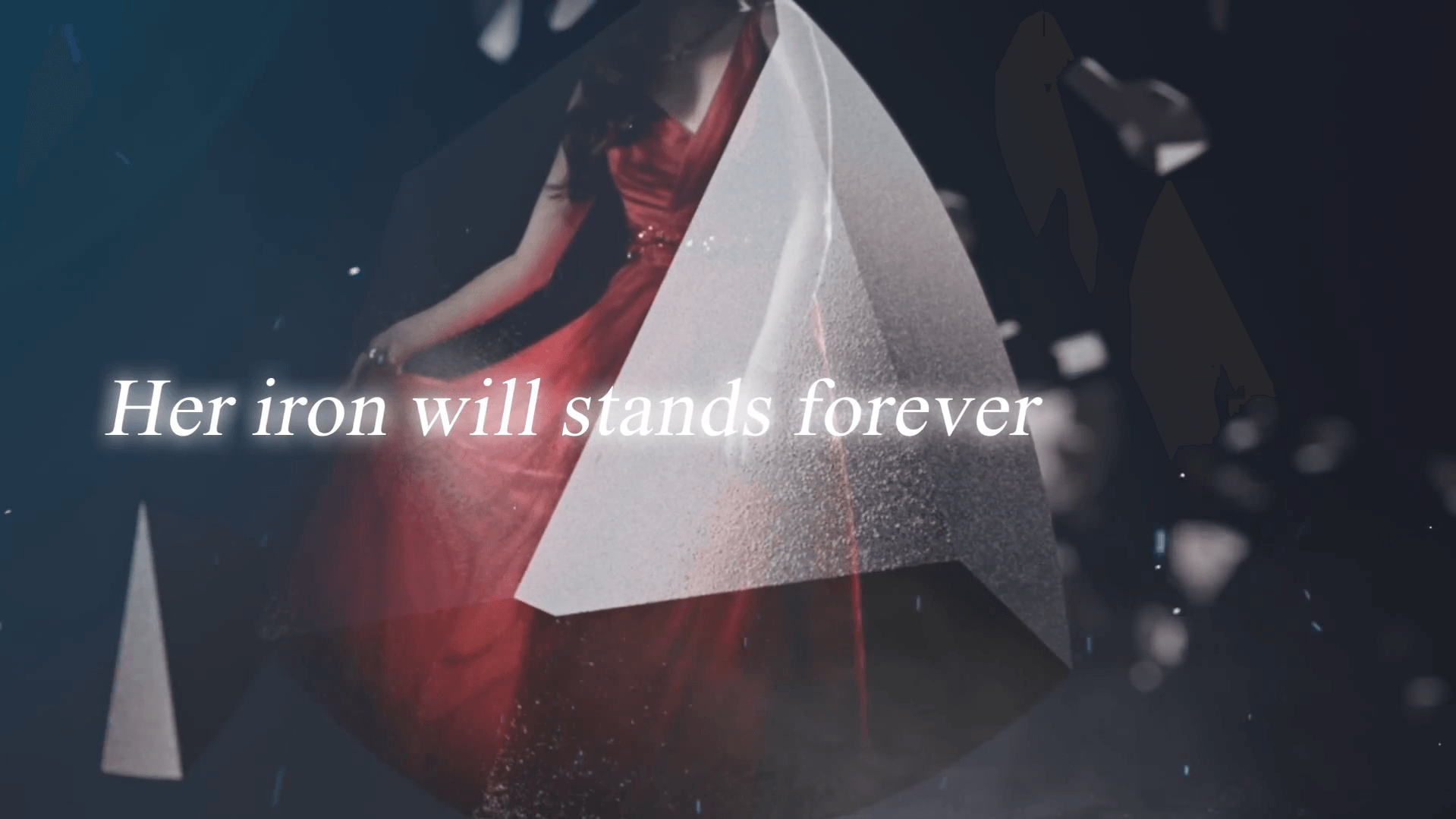