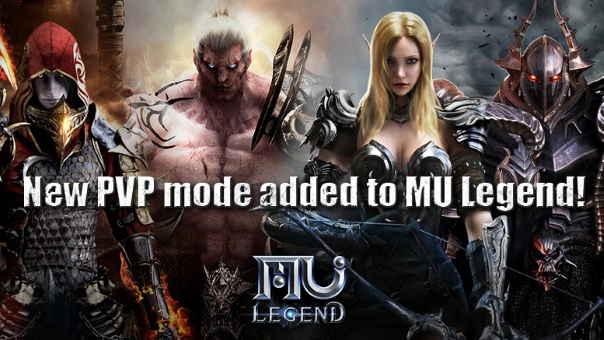 As the first month of Open Beta Testing for MU Legend rolls on, WEBZEN is set to release the first content update. On December 5th, the first set of PVP features will unlock, enabling players to compete in a fast-paced, cross-server environment, in 3v3 battles. Cross-server functionality will enable users in specific regions to challenge players in the same region, but other servers.

Dennis Czybulka, COO at Webzen Dublin, comments: “As avid players of the game ourselves, we share the excitement of our fans regarding the arrival of the first set of PVP features to MU Legend. We’re looking forward to seeing our players using the new features and finally putting their skills and gear to the test in PVP battle!” He adds: “We will continue to add PVP content to MU Legend’s global version according to our production roadmaps and milestones while also maintaining our efforts into expanding PVE functionality. Even though hack-&-slash games are usually more PVE oriented, we at WEBZEN believe that MU Legend also allows players to explore the PVP aspects of the genre to the fullest degree.”