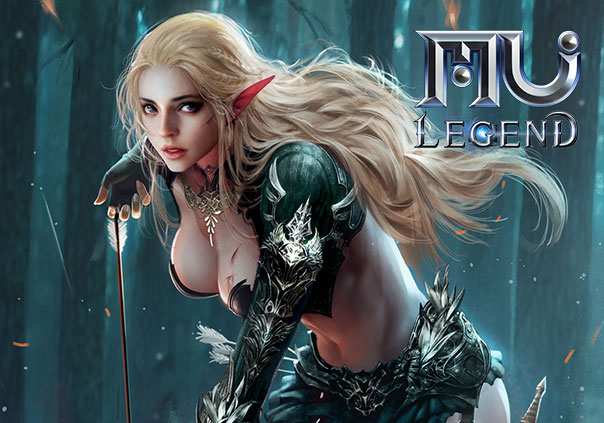 It becomes the player’s job as the leader of the Devias Knights to accompany Icarus on his journey to stop Kundun once and for all and bring an end to the devastation wreaking havoc on the world. Players can choose to become one of four different classes to embark on their journey as:  a Dark Lord, a Whisperer, a Blader, or a War Mage. The Dark Lord is a knight that possesses great power, the Whisperer is a master of stealth and uses a bow, the Blader is a fierce warrior born from rage and the will to protect, and the War Mage uses elemental spells to bring destruction to the battlefield.

Players will need to enter the Rift where they can fight against monsters and help Icarus, each entry presenting new challenges, areas, and creatures to experience. Some days the Rift will be stronger than normal, giving players the chance to reap even greater rewards. As players level even more areas to test their skills will become available, like the Endless Tower, the Altar of Spirits, and Lupa’s Labyrinth. Guilds, Arenas, and more also await eager Devias Knights looking for an even greater experience, so players will have a variety of different systems to enjoy.

If you want to bring peace to the world and realize your true potential, then MU Legend is the place to do it!

Webzen published their first 3D MMORPG ten years ago in the form of MU Online.

The latest update for MU Legend is here, and it's called "Chaos Castle". Chaos Castle is the first update after MU Legend's "Noria" expansion. 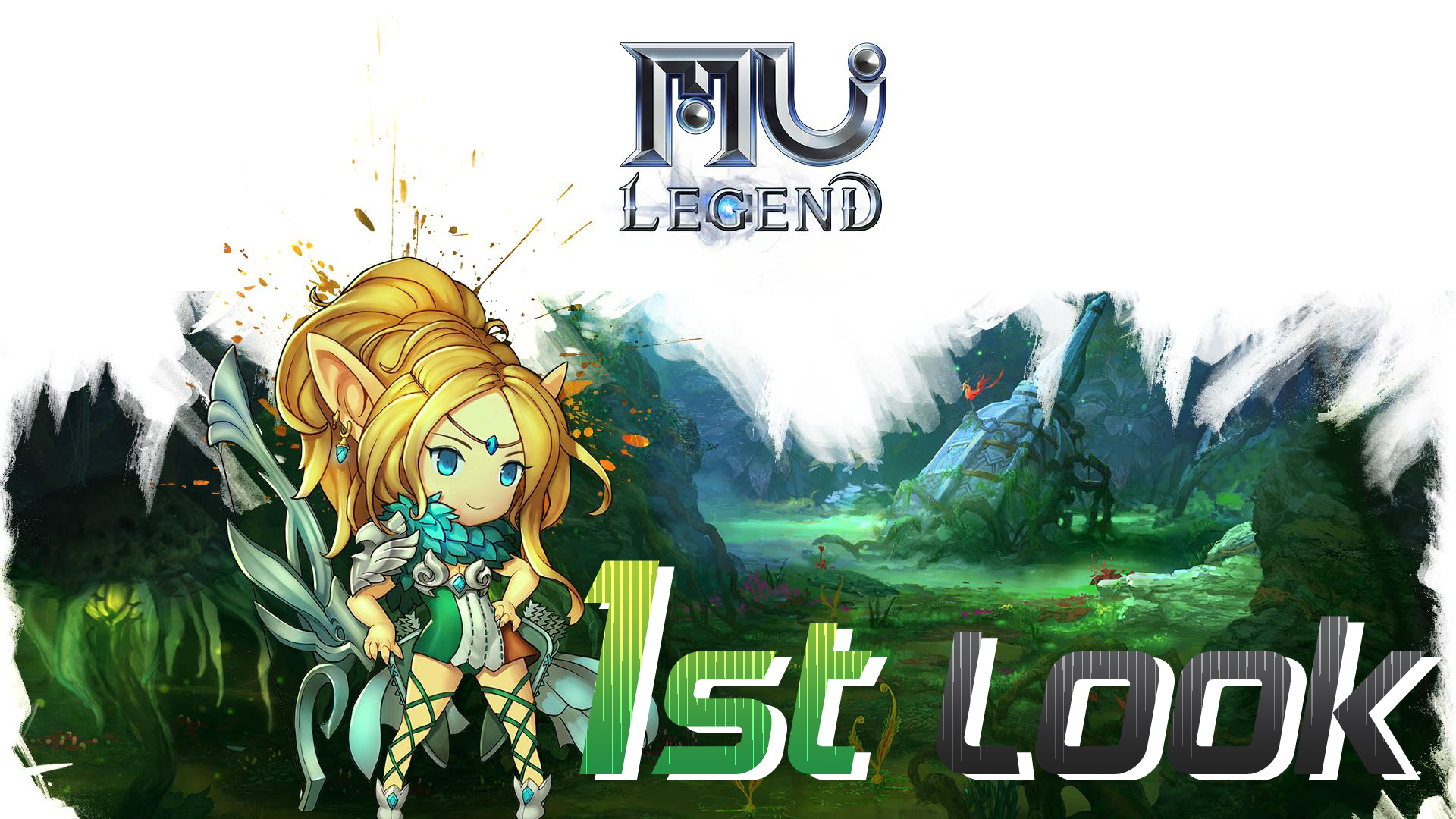 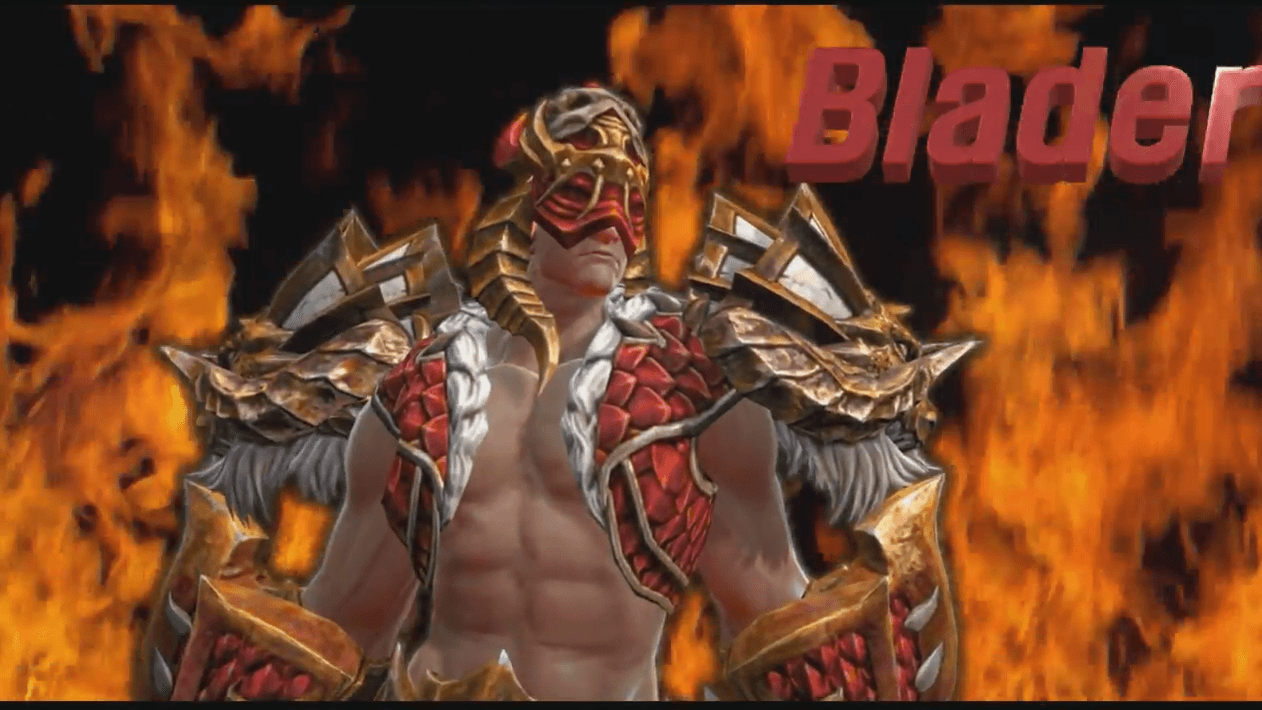 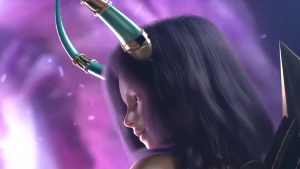