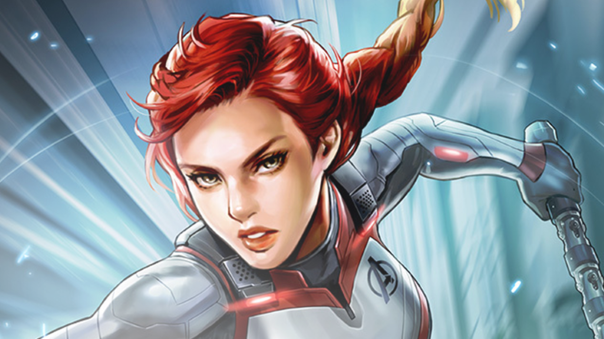 Marvel Battle Lines, the strategy card game from Nexon and Marvel is officially preparing for Marvel’s Avengers: Endgame. The massive content update will contain more than 100 brand-new character and ability cards, with fan-favorites clad in costumes inspired by the upcoming film, as well as incredible new abilities. Iron Man, Captain America, Thor, and more will be suited up and ready to do battle against Thanos and more. A new mode also comes in this update, Blitz Mode.

Blitz Mode is a new fast PVP mode, where characters automatically appear according to deck order, to battle with the opponent’s character directly in front of them. Marvel Battle Lines is also introducing ten new deck leaders, each with their own unique abilities. Characters being rolled out in this position include Shuri, Spider-Gwen, Hela, Loki, Ultron, Doctor Strange and more. Additionally, Marvel fans can look forward to playing an original new Avengers storyline in the game, along with a special in-game event for a chance to win big rewards.