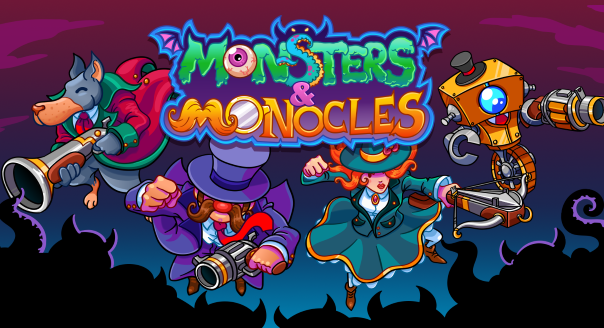 Monsters and Monocles has announced that it will launch on Steam’s Early Access on August 16. The launch will include a 10% discount.

Monsters and Monocles is described as a Victorian steampunk twin-stick shooter with a focus on teamwork and heavy weapons. Players are part of a team of paranormal investigators which must find the source of a great evil and return it to the void.