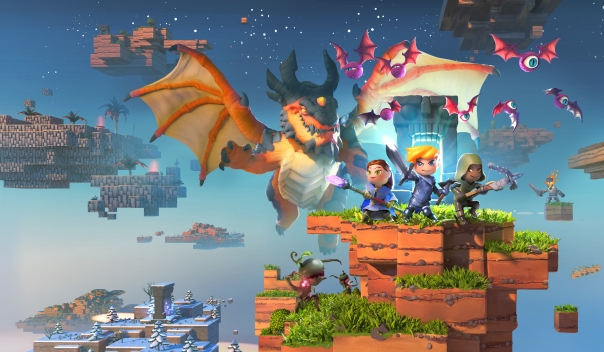 Portal Knights, the cooperative action-RPG developed by Keen Games and published by 505 Games, has released an update on Steam today that brings a new island event and a host of new content to the imaginative 3D sandbox world. The update also includes general fixes and improvements for both single-player and multiplayer modes, and is coming soon for Xbox One and PS4.