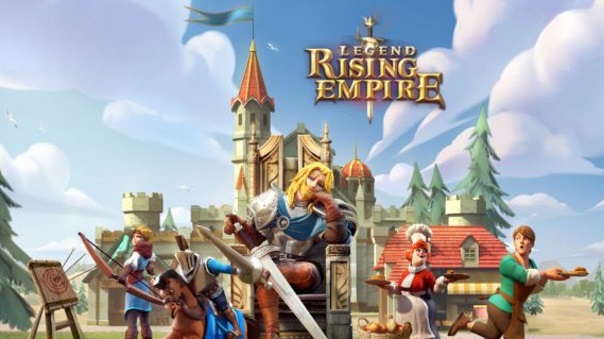 NetEase announced today that their real-time strategy, Legend: Rising Empire is now free to play on Android devices. It will arrive on iOS devices on October 26th. Players take command of a small medieval village, with the ultimate goal of controlling the world of Favilla. More than forty building types are available, so there are plenty of options for your expansion, but using the land you own wisely is important, to make certain your civilization isn’t unguarded from other players pillaging it. Eight types of military units are also available to do battle with neighboring players, where one tactical error could mean your doom. Alliances with other players are available, to share resources and aid each other in battle. For players who prefer a more casual style of play, they can enjoy a quiet life of farming, mining, and city management.

“Player actions affect not just troop morale but also the happiness and well-being of their city’s inhabitants” Says Yuan Fei, lead game designer, “We have spent a lot of time on the little things to make the game more immersive and let the players feel as if their land is a living, breathing ecosystem.”