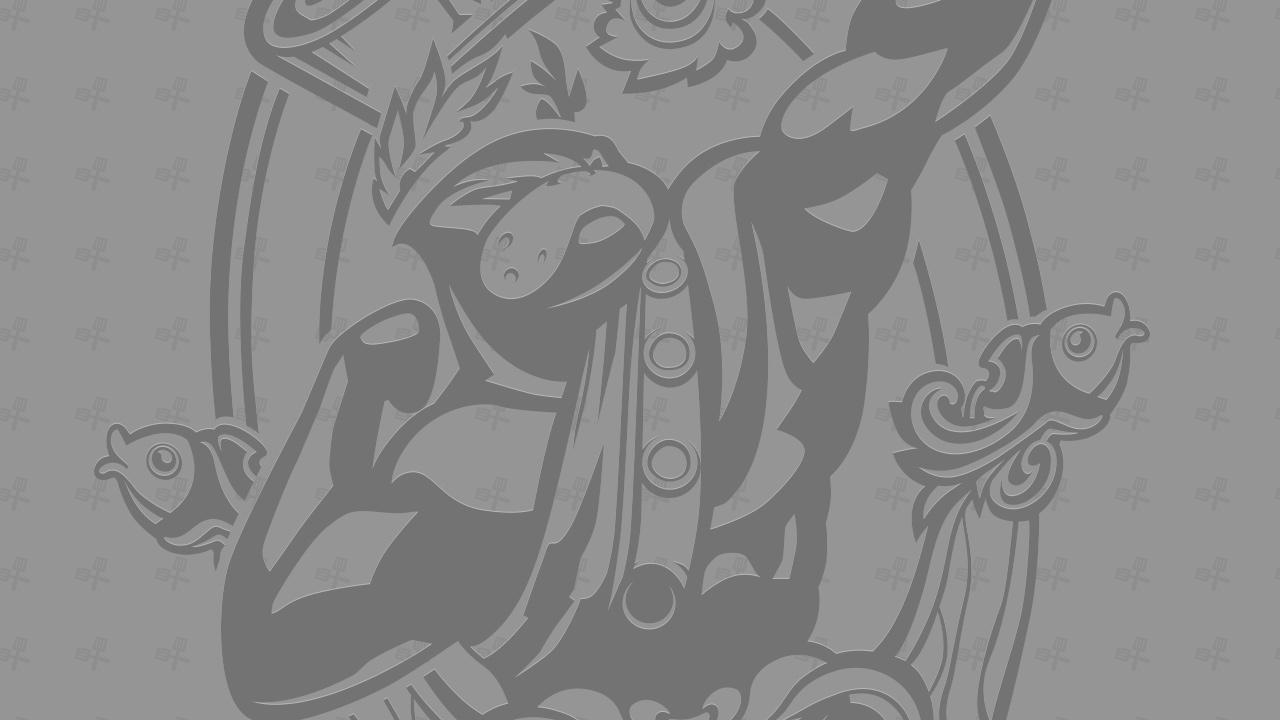 Riot Games has announced that on the eve of April Fool’s, its popular Ultra Rapid Fire mode will be returning with new modifications. That’s right, League of Legends is getting a NURF.

The New Ultra Rapid Fire mode strives to deliver a slow, strategic battleground that will “broaden the pool of high-level talent to include expert tacticians previously excluded by something so trivial as the necessity of hyper-twitch reflexes.”

The gameplay mode will feature: