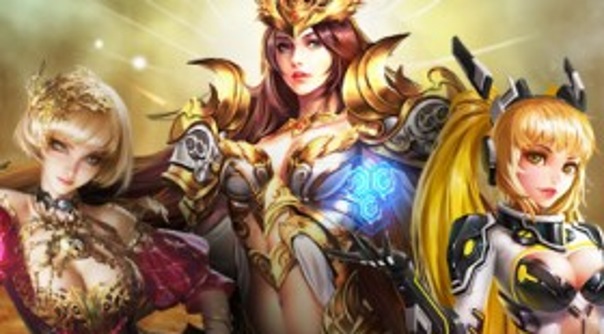 A new PVE mode has arrived in the title, League of Angels II by Yoozoo Games. The new PVE Mode, Temple of Seal alongside the new feature, Seal Cultivation have been designed to help players gain the strongest allies possible.  Players in Temple of Seal can select their Artifact/Mythic/Legendary heroes to challenge 15 PVE stages for powerful rewards. All Heroes in Temple of Seal have specific initial attributes, based on their quality.  There are two categories of slots: Gold and Silver, each of which has 3 and 8 hero slots. Only artifact heroes can be put into the Gold category and those Artifact heroes will increase extra attribute bonus by 20%, on their ATK, DEF, and HP. The slots under Silver category are open to all Artifact, Mythic, and Legendary heroes. Different qualities will bring different item bonuses. The higher the quality, the higher the item bonus rate. Heroes that are deployed can challenge the stages, and there are 10 free attempts per stage. Clearing one will grant rewards such as Proficiency, Seal Vouchers, Seal Cores, Seal STones, Seal Shards, and Skill Points. First clear of certain stages will also grant extra rewards.

The new feature, Seal Cultivation provides players at level 60 or above with a new way to increase their power, by cultivating each heroes’ Seals for more power/extra skills. Each hero has a Seal which provides four attributes, namely, Agility, ATK, DEF, and HP. Players must use Seal Stones to engrave each Seal. Each Engrave will activate 1 of 4 seal parts and grant corresponding attribute bonuses. When each seal component has reached the maximum level of its current quality, it can be augmented. Each seal can be equipped with 1 skill, and each skill can only be equipped once. Players must collect Skill Points from Temple of Seal to unlock the skills. Different skills need specific Skills Points to activate. Each Upgrade will not only level up corresponding skill but also greatly increase all attributes of the Seals.