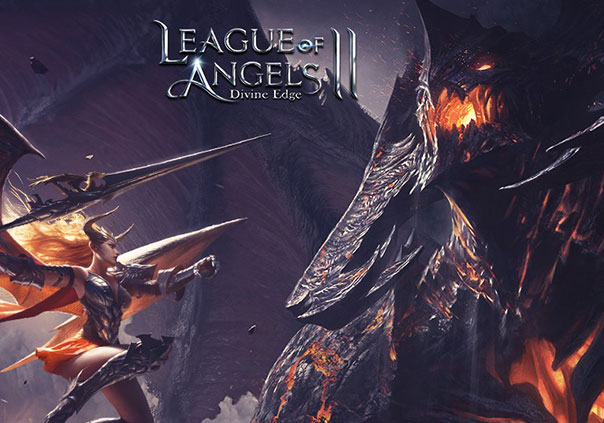 League of Angels II is a sequel to the popular browser-based MMORPG by GTArcade. As players fight alongside your heroes and angels in battle against the devil army, new skills, heroes and weaponry will at the player’s disposal that can be trained, evolved and enhanced for combat. Featuring almost 60 unique Heroes and Angels belonging to the Three Angel Empires, players will have unparalleled flexibility in their party formations. Along with a refined 3D engine, League of Angels II plans to push the boundaries of current-gen browser gaming.

Following the recent success of the Closed and Open Beta events, GTArcade is excited to announce the official launch of League of Angels II.

GTArcade is happy to announce that closed beta testing for League of Angels II is set to start on March 24th.

For the Closed Beta spanning since March 24th, invites were limited to 5,000 players to test the game in a more controlled setting.

GTArcade Celebrates Christmas Across Their Catalog

League of Angels II’s Tournament of Champions About to Begin

League of Angel II's yearly cross-server Tournament of Champions is about to begin! 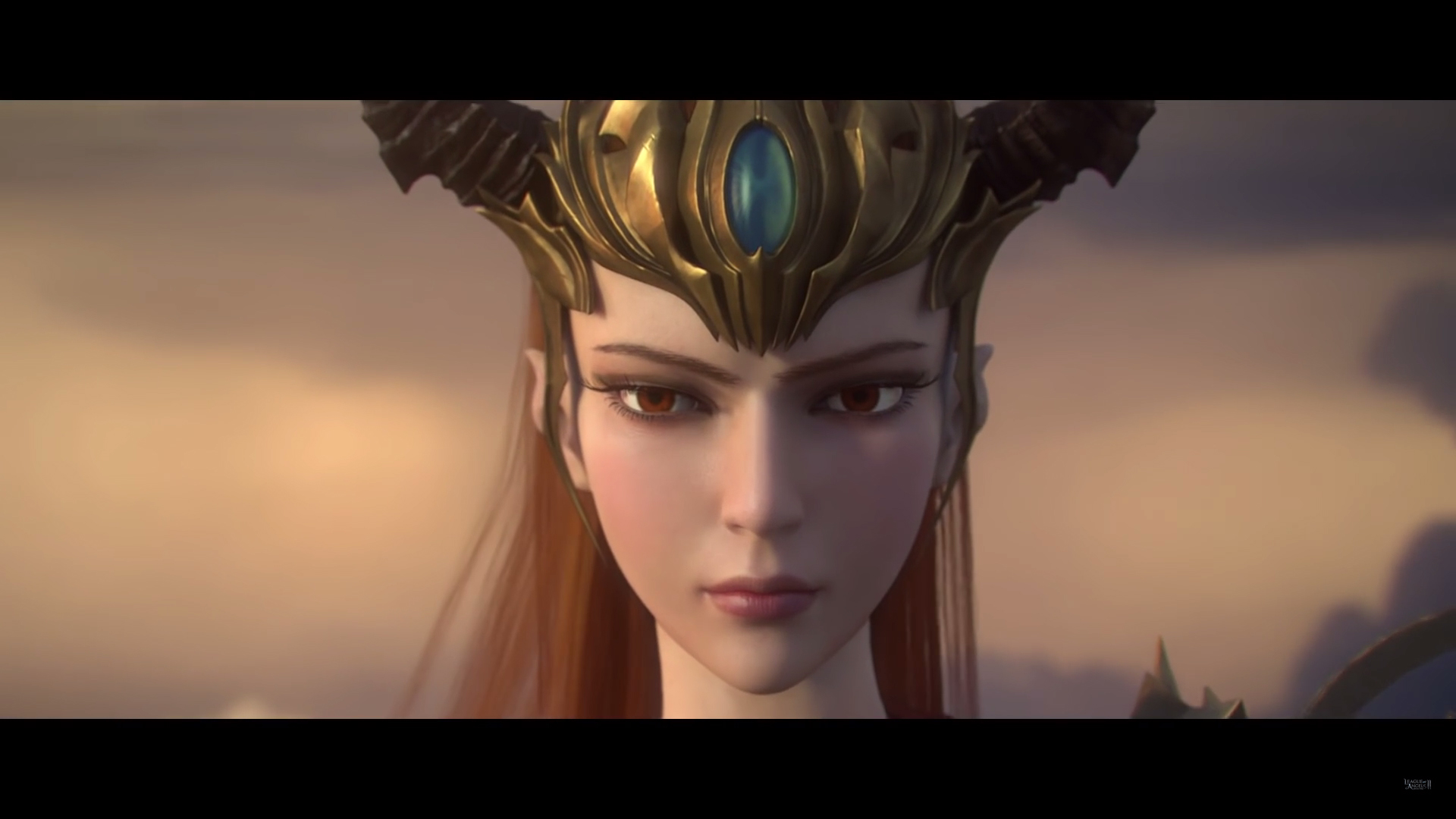 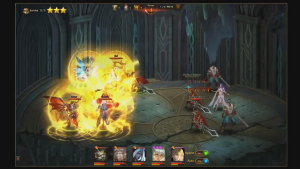