KurtzPel Is Coming to Steam Early Access in April 2019 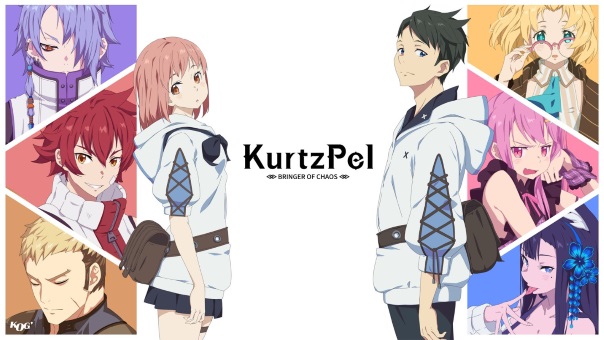 KOG Games announced today that their newest title, KurtzPel will be heading to Steam in their Early Access program for North and South America. It will arrive on April 30th and has a worldwide launch scheduled for Summer 2019 (North America, South America, Europe, and Asia). Steam Founder’s Packs will be available upon launch and include exclusive costume sets. The dev team is taking the closed alpha and beta testing feedback into account, including the following features: