The King of Fighters Allstar Confirmed for 2019 Worldwide Release 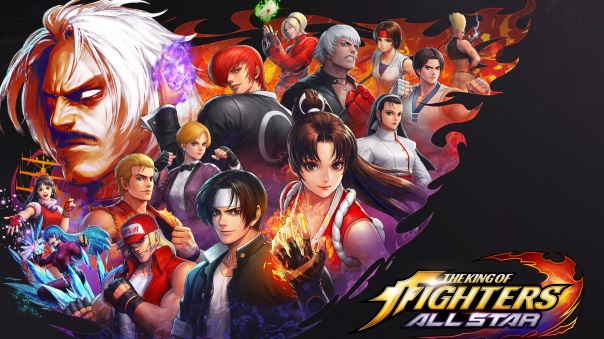 Players will do battle with waves of enemies, giant bosses, and teams of rival fighters. Cutting edge graphics, bold colors, and gorgeous animations, players will have over 50 characters to collect and upgrade at launch. There will be plenty of content for newcomers and long-time fans of the franchise, for hours of fun. Players will build a team deck of three fighters, three strikers, and support fighters. They will also complete levels, participate in tournaments and complete challenges to unlock, upgrade and evolve their characters.

“The Netmarble family prides itself on reimagining popular brands into engaging mobile games,” said Simon Sim, President, Netmarble US. “THE KING OF FIGHTERS ALLSTAR features an exciting action RPG format and comprehensive roster which will appeal to both longtime fans of the franchise and newcomers looking for an action-packed mobile experience.”