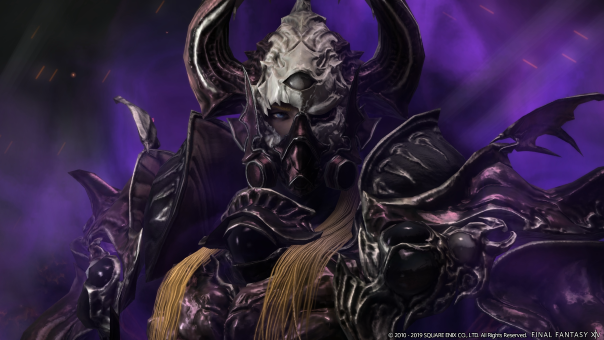 “A Requiem for Heroes – Part 2” arrives in Final Fantasy XIV: Stormblood on March 26th, 2019. The negotiations between the Eorzean Alliance and the Empire are shorn to pieces, and the Empire is bringing its might to bear on the Ala Mhigan border. It’s up to the Warrior of Light to join the battle, but a voice beckons. Will this otherworldly force claim victory, or can the Warrior of Light resist? This update will also bring more Hildibrand Adventures, which promise to be truly fantastic. We’re coming to the end of Stormblood, and Shadowbringers looms in the distance.