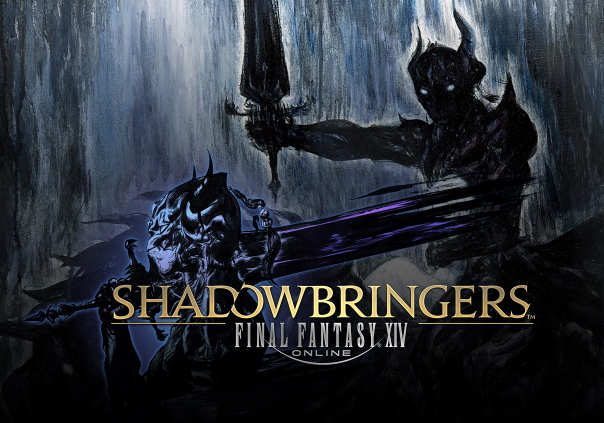 Final Fantasy XIV is a subscription-based, pay-to-play MMORPG from Square Enix based on the Final Fantasy franchise. Taking heavy inspiration from its predecessor, Final Fantasy XI, FFXIV offers characters the ability to take on a massive world with deep storylines, monsterous progression, and multiple classes and professions that can be switched between on a single character. Quests, instances, crafting, mounts, and much more are all available in this big-budget title.

Story
A calamity has devastated the world of Hydaelyn, but her people rebuild, forging a new future day by day. Threats from the beast tribes, who summon terrible beings known as Primals, are overshadowed by threats from the Garlean Empire, which would seek to bring all of Eorzea under heel. It will take a champion chosen by the star Herself to save the world.

► Over a dozen classes across combat, crafting, and gathering disciplines

►Heavensward: The hero journeys to the city of Ishgard and surrounding areas to attempt to mend the rift between man and dragon. Adds Astrologian, Machinist, and Dark Knight classes, plus the Au Ra race.

►Stormblood: The hero looks to liberate not one but two lands from Garlean rule. Adds Samurai, Red Mage, and Blue Mage classes.

►Shadowbringers: The hero journeys to a new world to save it from complete annihilation – and discovers machinations beyond everything they’ve known before. Adds Gunbreaker and Dancer classes, and Viera and Hrothgar races.

Thankfully, both for its developers and for the players hoping for an incredible expansion, Shadowbringers has defied expectations.

A strong, silent gaze. Spiky hair. Stylish black leather jacket. And, of course, the gunblade: a sword with a gun attached.

They have style. They have grace. They’ll throw chakrams at your face.

How to Start the Pandaemonium Raid in FFXIV

Wondering how to start the Pandaemonium Raid in FFXIV? Find out how you can unlock this exciting new raid. 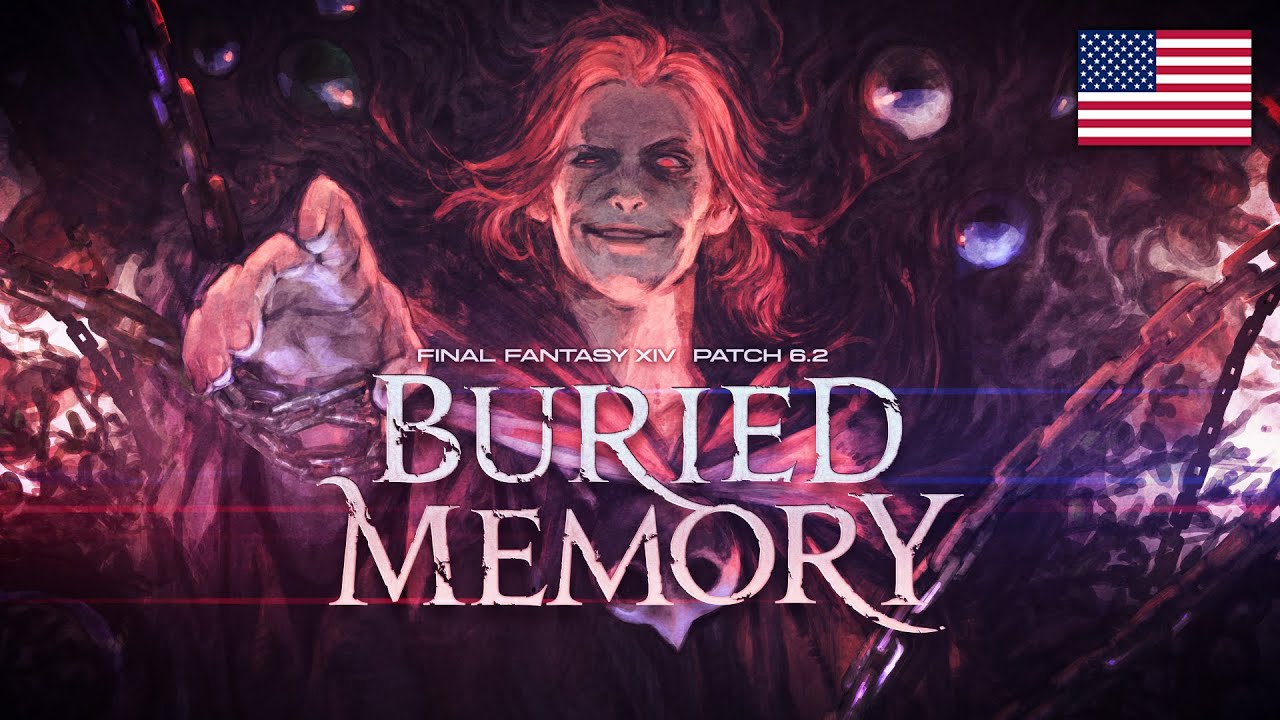 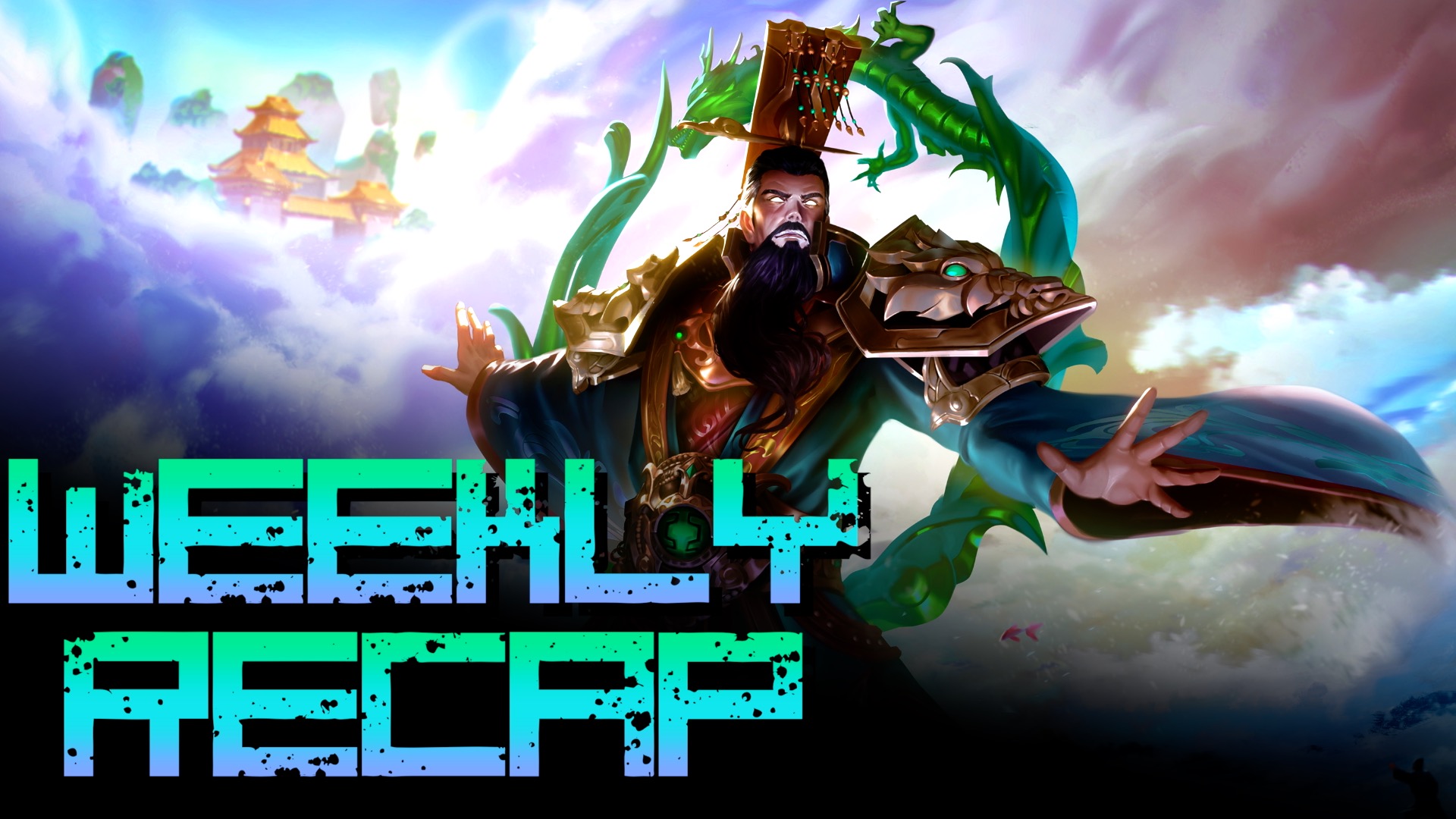 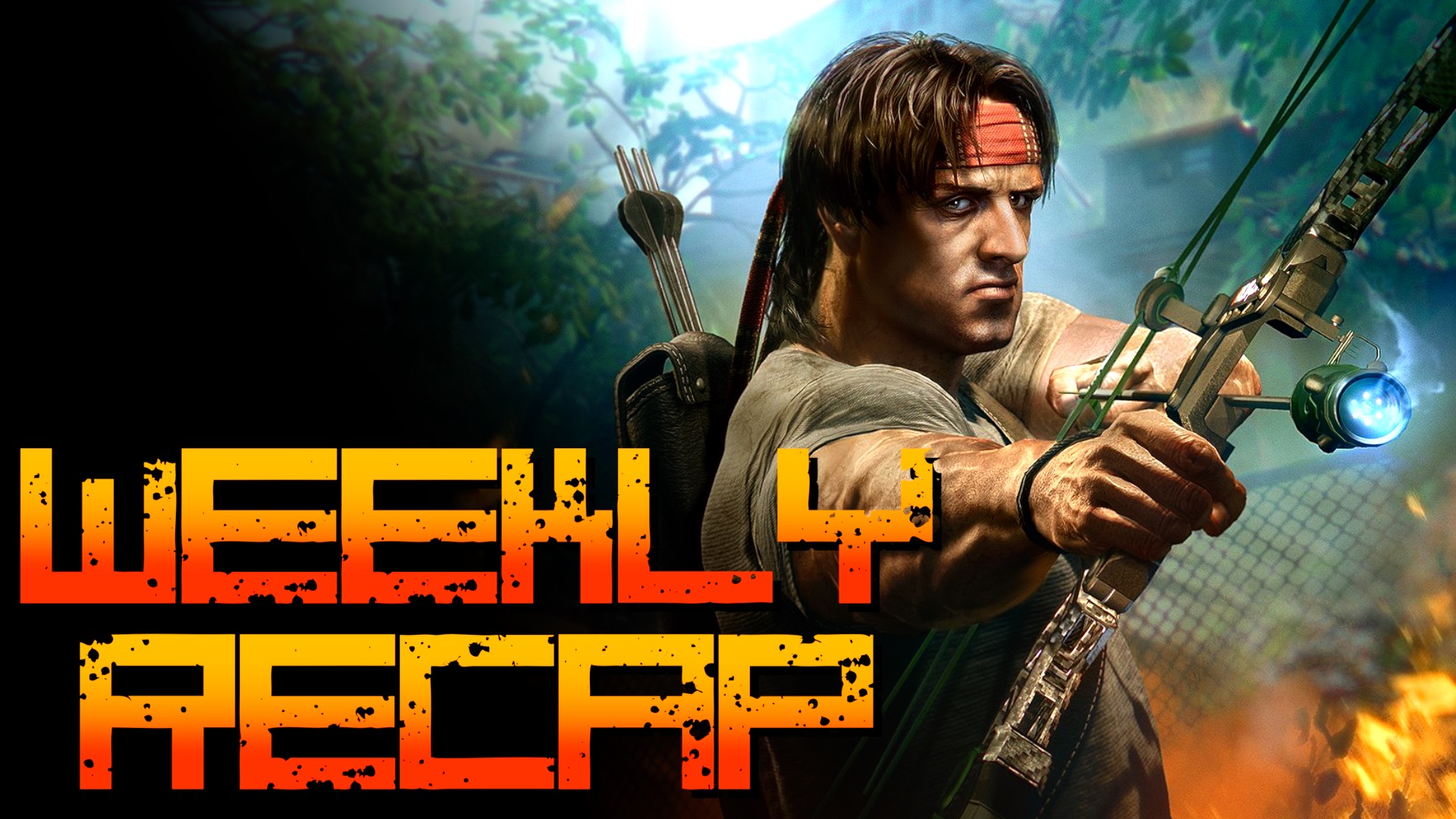 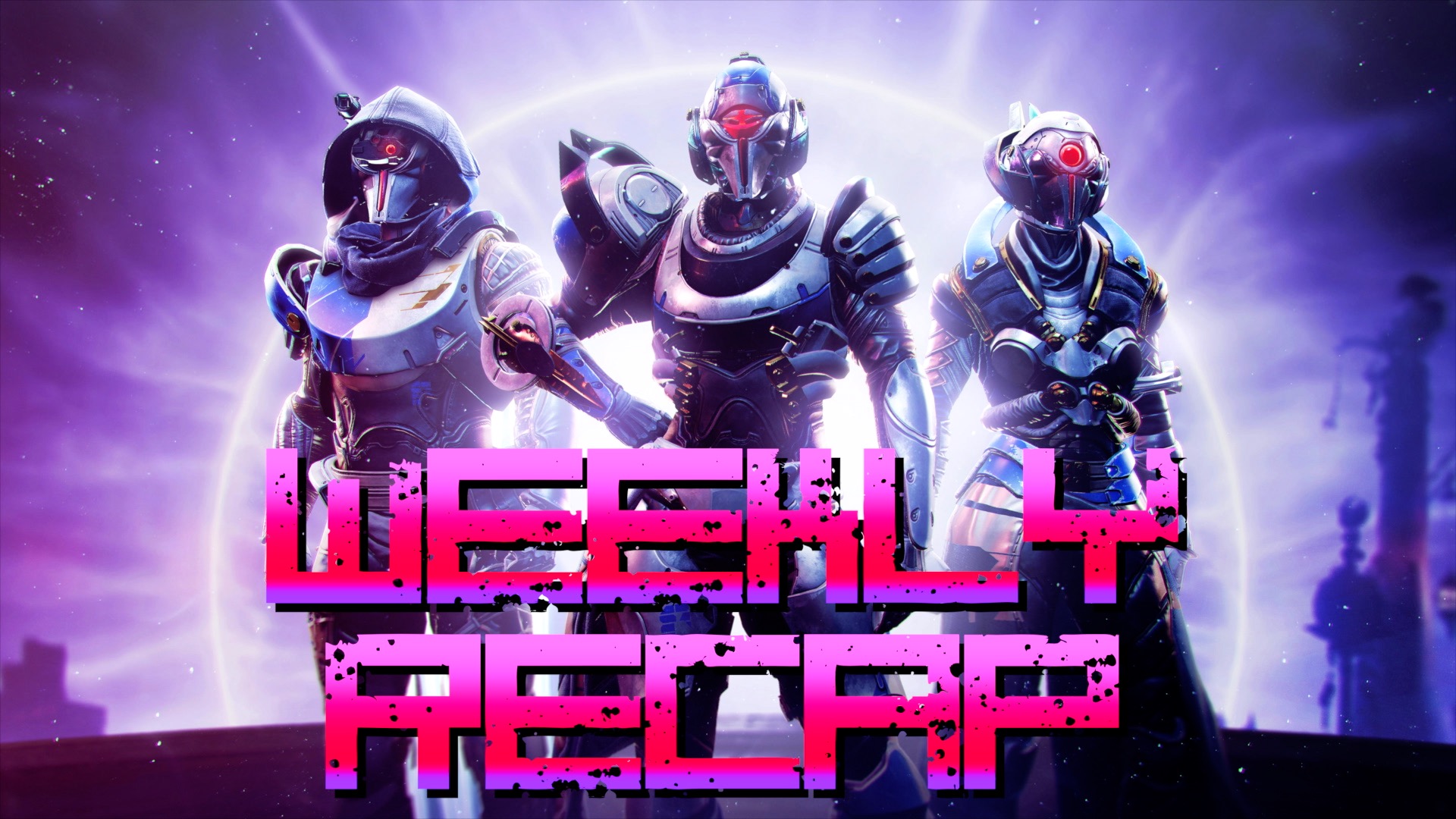