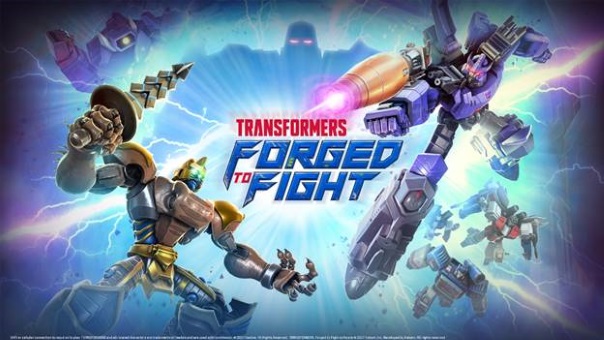 Today, V. 4.0 of Transformers: Forged to Fight by Kabam is now live! Act 3, Chapter 3 of the Story is unlocked, where Megatron’s rise to power will culminate! Can the Commander and his allies do battle with his enhanced Sharkticons and legion of Decepticons? Only you can find out! Ten new masteries are also now available, such as “Glass Cannon” (Increase the Attack Rating of all of your Bots, but lowers their Maximum Health), Suppression (Enemies suffering Stun trigger fewer abilities and Repair less health), and Silica Plating (Any heat Damage your Bots would take, such as Burn Debuffs, is reduced).  A whole host of new fixes and improvements also came with this update such as:

●     The Fight menu has been updated to better showcase relevant Missions

●     The spark inventory now default sorts by class, and has new filter options for Mod and Alpha sparks