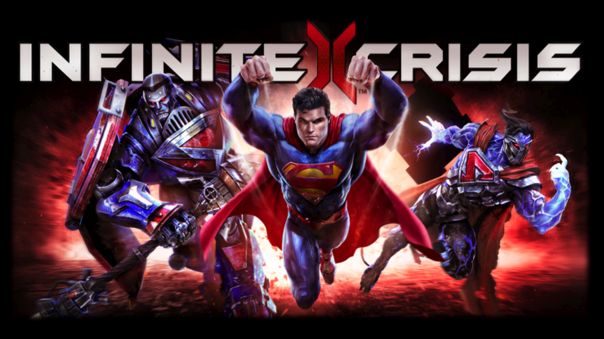 “We would like to thank all of the great players who participated in our beta. Their passion and feedback were key to helping us deliver a really unique gameplay experience,” said Jeffrey Steefel, Executive Producer. “Today marks a major milestone for Infinite Crisis, and to celebrate the official launch, we are offering two special Champion bundles that will be available exclusively on Steam.”

The Infinite Crisis Steam bundles offer players a choice of two different packages which include access to their favorite Champions and a Steam exclusive Golden Superman costume. Starting today, the following Infinite Crisis bundles are available for purchase exclusively on Steam at a special discounted price for a limited time:

Infinite Crisis delivers a heart-pounding competitive player vs. player battle experience set in DC Comics’ legendary Multiverse. Featuring the deepest roster of DC heroes and villains ever assembled, Infinite Crisis puts players in control of twisted incarnations of their favorite characters from throughout the Multiverse such as the bloodthirsty vampire, Nightmare Batman, and the skilled assassin from Earth-19, Gaslight Catwoman, playing in league with such well-known characters such as Green Lantern and The Flash.