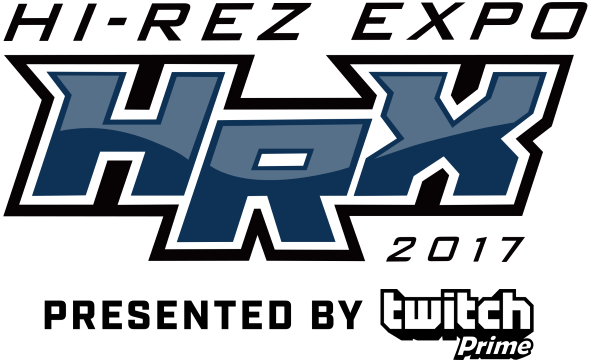 Hi-Rez Expo (HRX), an annual gaming festival celebrating the games and communities of Hi-Rez Studios, begins tomorrow and will run from January 5 through January 8.

The expo, sold-out in person, is presented by Twitch Prime and will be available to watch lives on Twitch at twitch.tv/hireztv from Thursday through Sunday, Jan. 5-8, 2017. The awesome line-up of events and rewards includes:

eSports: World championships for SMITE PC and SMITE Console, as well as the Paladins $150,000 HRX Invitational, will be hosted during the event.

Community Cosplay Contest: The annual HRX Cosplay Contest features $15,000 in prizes total. Judging begins January 7, and winners will be presented on stage between the first and second SMITE PC semi-finals.

Special game Reveals: New content and events will be revealed for SMITE, Paladins, and SMITE Tactics.

MMOHuts is also attending the event and will be bringing some exclusive interviews, so stay tuned!