Continuing its commitment to delivering players new Guild Wars 2 content every two weeks, NCSOFT® and ArenaNet ™ are delighted to announce the Queen’s Jubilee going live today, 6th August. The update is the third since ArenaNet officially adopted a two-week update schedule for Guild Wars 2, setting a pace unmatched by any Western studio and enhancing the game’s Living World through new and exciting content for players of all abilities.

In Queen’s Jubilee, players will celebrate 10 years of Queen Jennah’s rule by opting to take a hot air balloon to Divinity’s Reach, the capital of the human nation of Kryta, and home to the opening ceremony. Once there, players can join the festivities and compete in ceremonial combat in the Crown Pavilion, a new gladiatorial arena Queen Jennah has commissioned for the occasion.

Among the many other new events, rewards and features included in Queen’s Jubilee are the following: 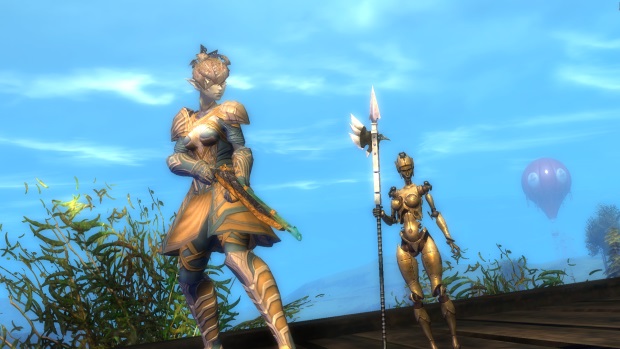 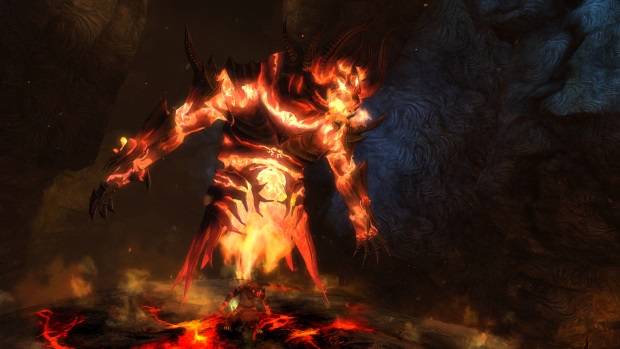