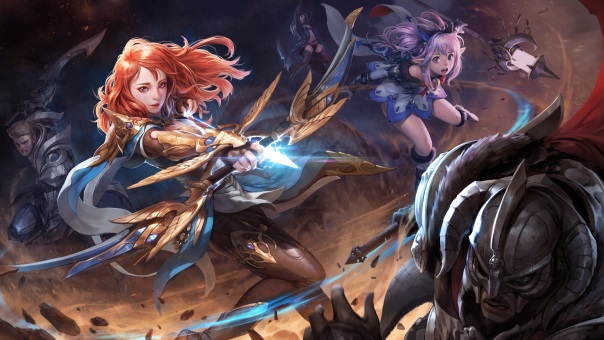 Nexon and NAT Games announce the release of a new update today for Heroes of Incredible Tales (HIT).

The new update introduces the Archer Class, in the form of a character named Lena Trupp. Described as a “quick and agile master of the bow,” the Archer is capable of using both arrows and harp song to attack her enemies and support her allies. Lena is the game’s fastest Hero, making her an expert at dodging and countering, while she is also capable of strong AoE and crowd control. A new campaign is also available to uncover Lena’s story.

HIT has also introduced 12 new pets, from the edgy to the cheerful, each with a unique power to enhance hero abilities and skills.

NAT Games released an infographic detailing facts about the first 100 days of the game, including: