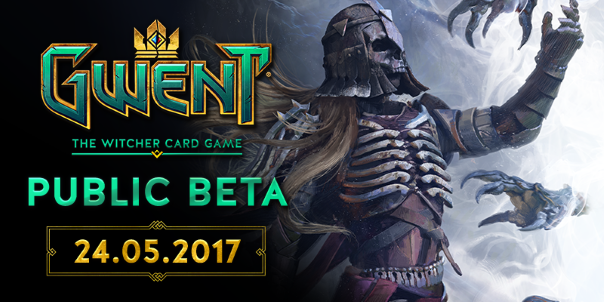 Public beta will begin on May 24 and will include a data reset on card collections and player progress to ensure all players begin on equal footing. Closed Beta participants will get Card Kegs and other in-game rewards for their activity. A short transition period from closed beta to public beta will take place from May 22 through May 24, keeping servers offline for maintenance.

Public Beta is the next step in the game’s development process, one that we’d be honored to continue alongside everyone who’s been with us thus far. It’s also a chance for many new gamers to play GWENT for the first time and we’re looking forward to making the game even better with their help.