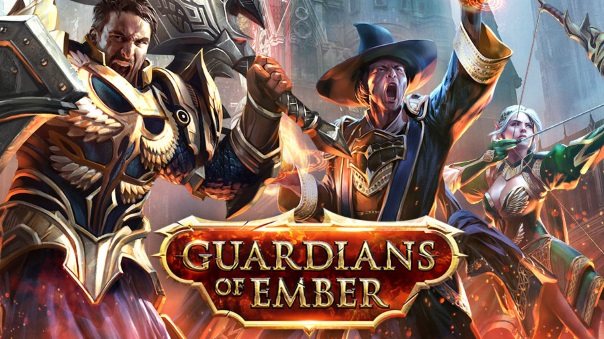 Gameforge announced the Veterans’ Reward Program aimed at benefiting the player community of the original paid release of Guardians of Ember.  A bundle of rewards awaits returning players later this week and will welcome them back to the new-and-improved Free-to-Play version of Guardians of Ember. They also announced that it will enter Open Beta next week. Players who created a game account prior to the 2019 Closed Beta will receive items like a Skill Reset Scroll (learn a new skillset without making a new character).

“At Gameforge, we strongly value our community across all of our titles,” said Botond Nemeth, Executive Producer of Gameforge. “We enjoyed working with developer Runewaker on the Veterans’ Rewards program as a way to say thank you to Guardians’ existing players and give them the VIP treatment for being among Olyndale’s earliest heroes. With its impending Open Beta, and commercial release, players around the world will be able to experience Guardians of Ember in its best form yet.”