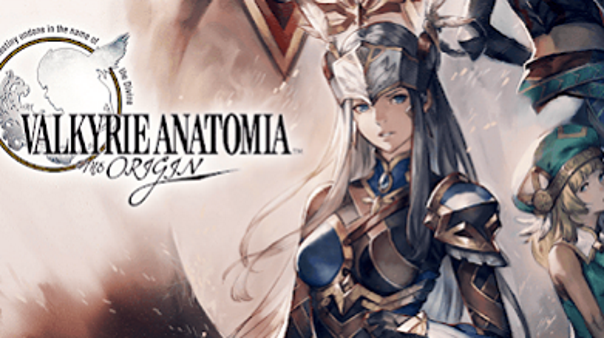 WonderPlanet announced this morning that they have decided to hold an additional Pre-Registration Campaign for Valkyrie Anatomia – The Origin -. The 1st pre-registration campaign, held on the official Facebook page, started January 25. 2019, and achieved its goal of 15,000 followers. The Traditional Chinese and English Facebook page have already registered more than 30,000 followers each, and a 2nd pre-registration campaign will be held. This second Pre-Registration will be held on their Official Facebook Page, found below. A variety of rewards will be had depending on the total number of followers. The campaign begins today and will last until the day before the launch of Valkyrie Anatomia – The Origin-.