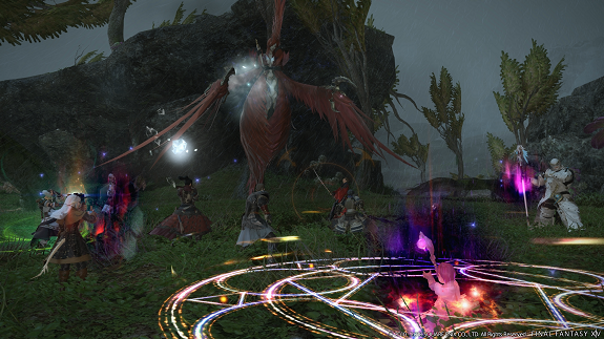 Coming on March 13th, Final Fantasy XIV releases Patch 4.25, and with it, The Forbidden Land of Eureka. This region will feature new battle elements to challenge players which will be crucial to obtain powerful new weapons. Eureka is an unexplored, expansive land that brings a variety of changes with it.This update will also bring back the adventures of everyone’s favorite inspector, Hildibrand! In addition to this, Little Ladies’ Day begins today and will last until March 14th. The Songbirds are back in Eorzea for another performance and players can participate with three new emotes earned through the questline.