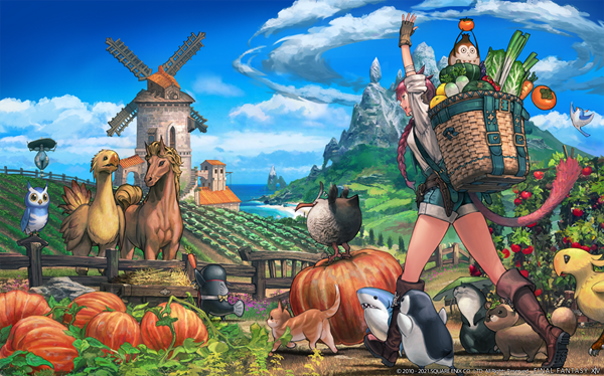 Square Enix has shared new information about Final Fantasy XIV’s upcoming Patch 6.2, titled “Buried Memory.”  Scheduled to launch in late August, the update will include the next chapter of the ongoing Endwalker story, along with additional content including the Island Sanctuary. Players can look forward to:

Additionally, details were also shared about what content will be coming at a slightly later date, as part of Patch 6.25:

The full letter can be viewed here.