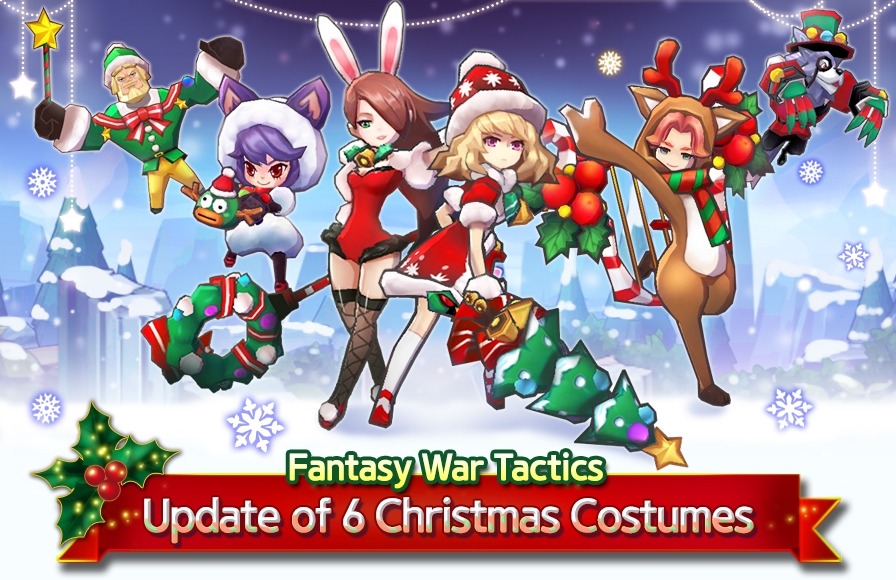 And, because who doesn’t love more gifts, the game will feature limited time Christmas and New Year’s events including: