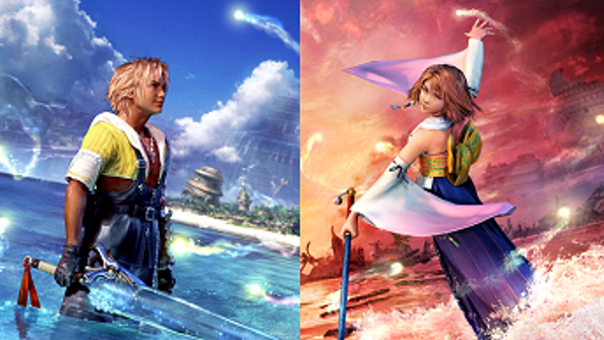 The award-winning mobile RPG Mobius Final Fantasy is celebrating two years of success with a collaboration! Starting today, players can access a new chapter in the Final Fantasy X story, in addition to a new Ultimate Hero Summon for Tidus, new quests and more. The Final Fantasy X story continues with “DREAM WITHIN A DREAM – Episode 1”, and it will be available from August 15th, 2018. Additional parts will be released at future dates. If Tidus weren’t enough, a second Ultimate Hero, Yuna, will be available to summon in September. A new Auron-themed job will be in the game through Greater Summon, titled “Legendary Guardian”. A Rikku-themed job, “Al Bhed Huntress” will also be available in September. The Sin: FFX will also debut as a Supreme Card, in addition to a FFX Blitzball Ranking Event. For the more hardcore players, players can climb the rankings to receive in-game rewards from August 23rd through September 1st. All players who do log in throughout this event will receive the Tidus & Yuna: FFX ability card and Magistral Rod weapon, exclusive for WoL.

The second-anniversary celebration kicks off with the following content for all players: