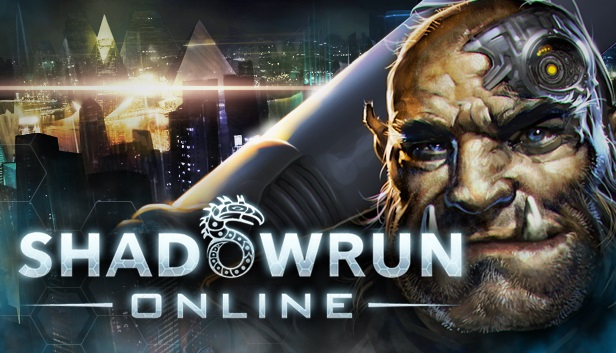 This summer, go hands-on with the games of Cliffhanger Productions, including new content for Shadowrun Online, and ÆRENA: Clash of Champions as it makes its debut in the Electronic Sports League (ESL).

Shadowrun Online:
From the gleaming steel of MegaCorp high-rises to the neon shadows below, Shadowrun Online takes players into the underbelly of Boston, where technology and magic intertwine, and a life is only as valuable as the bullet that snuffs it out.

Based on the best-selling tabletop RPG, Shadowrun Online combines turn-based strategy with the persistent world of an MMO, and crosses the boundaries between the digital and pen-and-paper realms. Through their cumulative choices in an evolving campaign, players of Shadowrun Online will help shape the future of the Shadowrun universe.

ÆRENA: Clash of Champions
ESL will be showcasing ÆRENA on Twitch, live from Gamescom, including an on-stage battle between developer and last season’s reigning champion. With tactical, cross-platform gameplay on desktop, iOS and Android, ÆRENA is a frontrunner in bringing esports to mobile for core gaming audiences.