Faeria’s ‘Chronicles of Gagana’ Expansion is Live on Steam 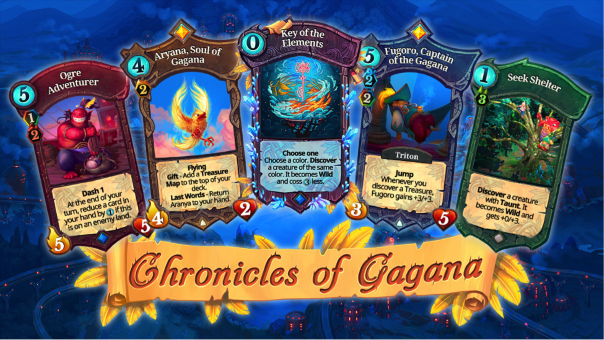 Versus Evil and Abrakam announced this morning that their digital CCG Faeria released a new expansion: Chronicles of Gagana. It’s available on Steam for 13.99, with a 10% discount for the launch week. A new civilization and continent come in this update, alongside new creatures. Players will hunt for ancient treasures, and have 40 new cards that await their decks, and also features a new “Mecha” card subtype. For the first time in Faeria, players can delve into the heart of the Mecha civilization, a city built into the core of a volcano. The third expansion is available now, and follows Resurgence and Fall of Everlife!

Chronicles of Gagana – what’s inside?