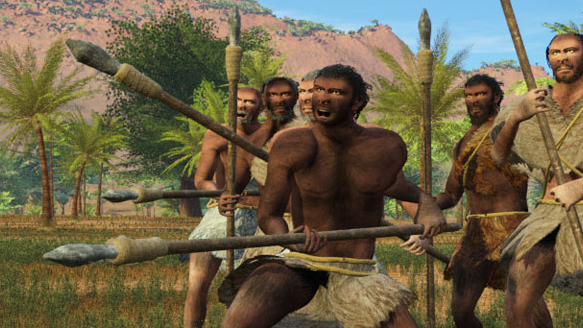 Maata Games has announced the launch of its endgame update on 13 worlds of strategy MMO, Erectus the Game.

The objective of Erectus the Game is to create your own empire, build a powerful army and eventually defeat and capture the cruel king of the Erectus. The endgame is the final stage of a gameworld in Erectus. During the endgame volcanoes on the map will become active as the Erectus king starts his ritual.

The endgame consists of two phases, the “Capture the King” phase and the “Hold the King” phase. During the first phase the players and alliances need to defeat the Erectus king before he finishes his ritual. The ritual takes two weeks – if the Erectus king manages to finish his ritual, the gameworld ends. In the ideal case, the players manage to defeat the Erectus king. The player that gives the finishing blow will capture the King and the gameworld will move onto the second phase, in which the player and his alliance need to ensure to keep the King in their possession.

The other players will try to take the King for themself by attacking the settlement that is holding him, if this settlement fails to fend off an attack the King will automaticaly be taken by and transferred to whoever sent the successful attack.