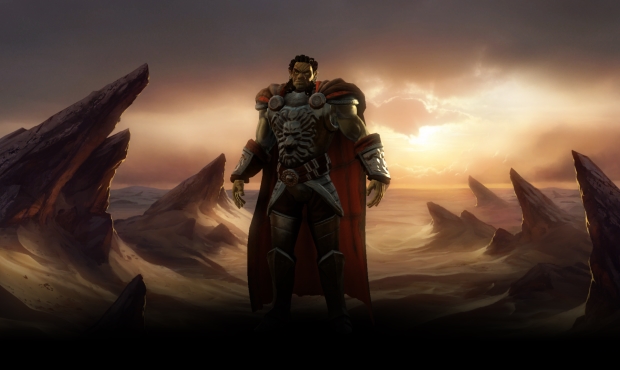 On the brink of the release of Age of Wonders III, Triumph Studios, the team behind the Overlord and Age of Wonders series, today reveals the WARLORD leader class.

Age of Wonders III is now available for Pre-Order on Steam and GoG, and has a worldwide release date of March 31st on digital platforms and European retail on PC.

“A Warlord once told me that a nation at peace was a nation breeding cowards to be enslaved. Warlords rule by the Law of the Sword, establishing a chain of command based on battlefield glory and duels to the death. Their armies consist of highly specialized, mobile troops and powerful beasts trained to do their bidding. Warlords are master tacticians, and often legendary warriors unto themselves. Though they tend to trust the power of their hardened armies over supernatural forces, Warlords have mastered arcane skills that strengthen their armies. They instill mythical courage in their own troops, while striking terror in the hearts of their foes.. ” –“Gifted Lords of the Third Age” by Ralinstone Pedant, Chronicler 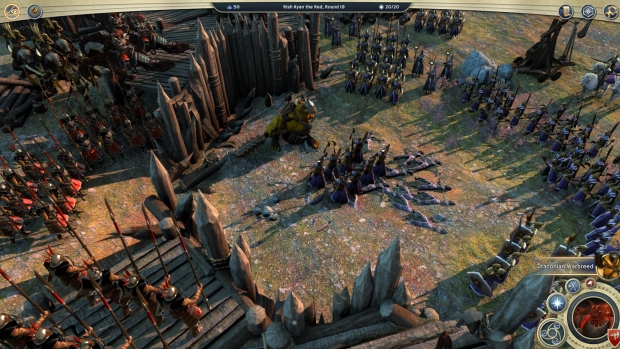 Age of Wonders III introduces RPG-style class-based character building to the strategy genre. The leader persona of the players, consisting of a main class, race, and specializations, forms the heart of their realm. RPG style skills are extrapolated to affect a whole empire. Leader characters range from Elven Princesses and to Machiavellian Rogues and ruthless Warlords.

Examples of Warlord Class Units include: 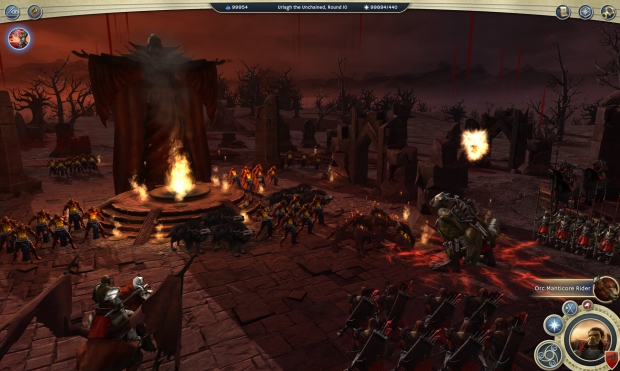 The Warlord Class can be mixed with any of the six races and can be further augmented using specializations leading to additional magical skills.