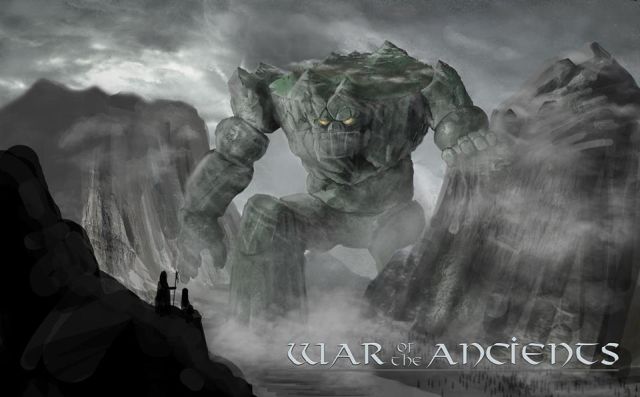 A small group of indie developers going by Edge Softworks has launched their Kickstarter campaign in hopes of raising funds for their new game.

War of the ancients is a strategy collectible card game by Edge Softworks, in which players play the role of mighty gods known as ancients. In war of the ancients players collect cards, customize their decks, and duel online against other players.

What makes War of the Ancients special and differ from other collectible card games is the added element of a board. Taking inspirations from popular games like Hearthstone and Magic: The Gathering and combining it with a bit of chess. Edge Softworks has created a fun new hybrid.

War of the Ancients is targeted for PC. You can visit their kickstarter campaign and support them at
https://www.kickstarter.com/projects/1899719803/war-of-the-ancients