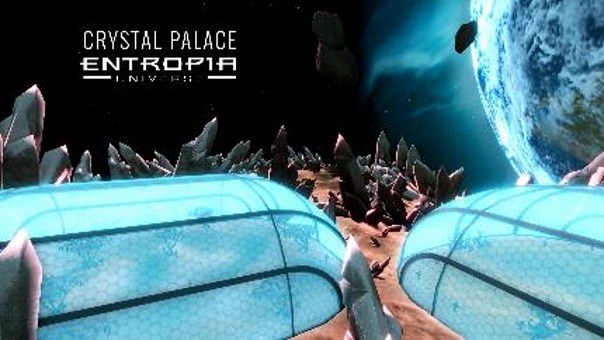 Entropia Universe is offering a new opportunity for their player base in 2019 – to own a share of the historic Crystal Palace, beginning in January. During the first half of 2019, new and existing players can invest in the MMO by purchasing shares of the Crystal Palace location. This is the first time that a private owner of virtual property is selling shares in a newly created virtual company in Entropia Universe.

The now 13-year-old Crystal Palace consists of four different dome locations, featuring two unique creatures, with 10 varying levels of difficulty, that Entropia Universe players can hunt for loot. When the Crystal Palace was originally sold to the current private owner in 2009, it was one of many times Guinness Book of Records recorded a sale in Entropia Universe. Shareholders will get a proportional cut of the total loot collected across all four domes in the form of PED and can then choose to convert their earnings into real money. Over this past year alone, the Crystal Palace earned an approximate return on investment of 17% for its current owner.