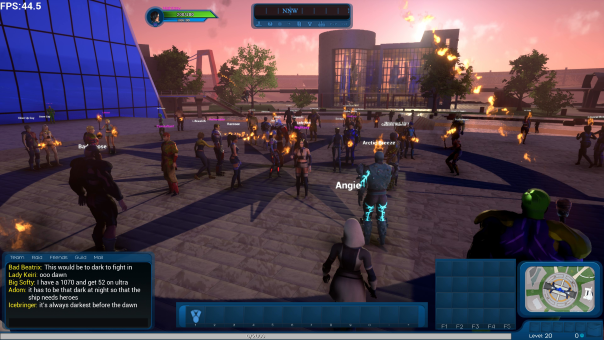 As 2018 passes us by, Ship of Heroes took a look back over the past year, and are looking forward to what’s in store for 2019. 2018 had Ship of Heroes second alpha happened and had a very successful login/fps test. It was met with positive support, instead of toxicity, and here’s a list of what they’re proud of accomplishing in 2018:

What’s in store for 2019 though? They already have a list of things to accomplish: