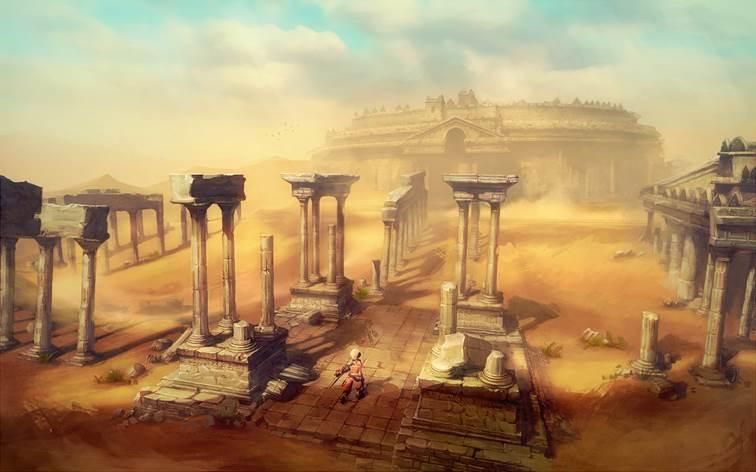 Nexon is rolling out a major content update for one of its most popular and beloved free-to-play mobile role-playing games (RPG) – Legion of Heroes – available now to download on iOS and Android. In celebration of the major content update, Nexon is also awarding new and returning heroes with tons of complimentary items.

Legion of Heroes (LoH) is an immersive turn-based, massive-multiplayer online role-playing game (MMORPG) combat game set in an epic 3D open world with over 100 heroes to collect. The latest content update features the latest chapter in the epic game, “Chapter 4-2: The Devil in the Desert”, where the heroes find themselves on a journey through the scorching desert towards Babylon to gain advice from the wise King Tutankhamen after King Faheros awakens and allies himself with the treacherous Dread King.

A prominently popular game in the long list of titles from Nexon Korea, the new immersive content update for LoH offers players new and returning: