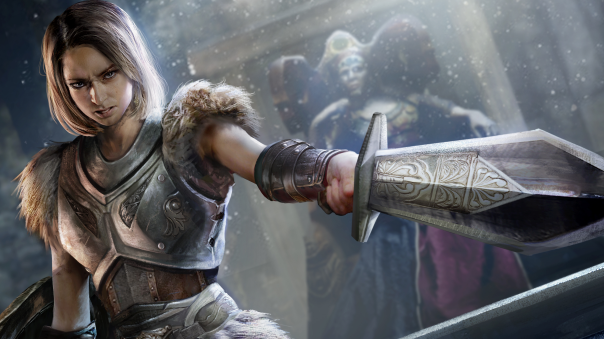 As of March 9, 2017, Elder Scrolls Legends is officially out of beta and launched on PC. Mobile gamers will find the game launched on platforms on the following schedule:

Dire Wolf is promising monthly updates, including a new free game expansion in April. “The Fall of the Dark Brotherhood” will feature 20 solo story missions and 40 new cards, and will offer a bonus mount in The Elder Scrolls Online (PC/Mac) as a bonus. More integration between the two games is planned in the future.